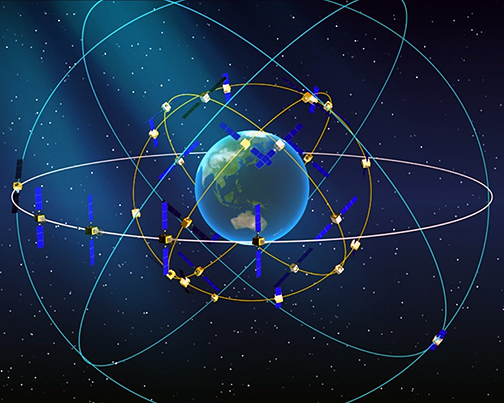 Image is courtesy of beidou.gov.cn.

The launch marked 24 MEO satellites in the BDS-3 have all been successfully sent into space, plus the deployment of the core BDS-3 constellation system has been completed, according to Yang Changfeng, Chief Designer of the BDS.