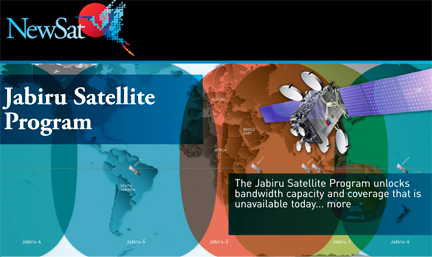 AP Kyrpos Satellites Limited homepage link
NewSat will pay consideration in the form of cash and shares in two instalments, with the first instalment being made on execution of the agreement and the second as required regulatory approvals are received. The financial terms are confidential and are expected to be released at a later date.
Topical Tags :
Business Moves
Finance
Satellite Operator
Service Provider
Regional Tags :
Asia/Asia Pacific
Europe