Russia — Glonass Gets The Putin Push

Russian Prime Minister Vladimir Putin has proposed introducing the Glonass navigation system throughout the country's regions and getting it onto "commercial rails." Glonass — the Global Navigation Satellite System — is the Russian equivalent of the U.S. Global Positioning System, or GPS, and is designed for military and civilian use. 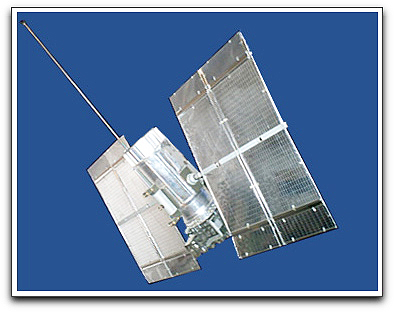 Both systems allow users to determine their positions to within a few meters. According to Putin, the Glonass system is highly competitive and has a distinct advantage over its European counterparts. "As far as I know, they only have two satellites in orbit now, while we have a whole grouping that can provide navigation services covering the entire territory of the Russian Federation," he said, adding that another six satellites would be orbited later this year. He also stressed that local authorities should take it onto themselves to introduce the system across the regions to be used in trains, aircraft, water and public transportation, taking the republic of Bashkortostan as an example where the introduction of the system has significantly improved fuel economy in the public transportation services.

And speaking of Glonass, a Proton M carrier rocket bearing three Glonass satellites will be launched from the Baikonur Space Center in Kazakhstan on March 2nd, Russian space officials have stated. The carrier rocket and the satellites are currently being tested at the Kazakh space center.