Of SatBroadcasting™ Interest: HEVC Of A Time @ ABU DBS For MEASAT, Village Island and Aviindos 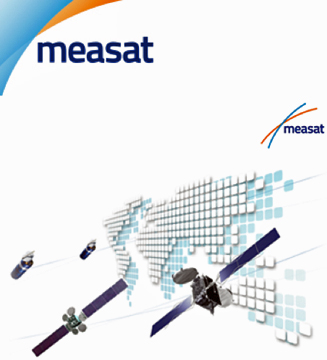 Village Island and Aviindos, in partnership with MEASAT Satellite Systems Sdn. Bhd. (“MEASAT”), are pushing the limits of broadcasting standards to provide enhanced levels of quality for end users. With the new DVB-S2X capabilities, the companies will transmit via satellite two (2) 4K video ('Ultra HD') services at 60 progressive frames per second. 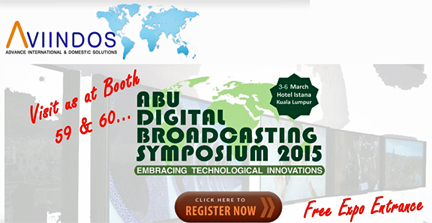 "It was extremely challenging to confirm all elements of the system were able to perform fully at their maximum capacity in order to achieve what we had targeted" said Jonathan Triboulet, Director of Village Island Singapore regional office. "Without the complete dedication of all partners, this demonstration would never have been possible."

The satellite transmission from MEASAT will be received via a 3m mesh-type receive antenna to be installed by Total Communication Sdn. Bhd. on the rooftop of Hotel Istana. Village Island and Aviindos will then redistribute the services in DVB-T2 as part of the live demonstration during the exhibition.

"MEASAT is excited to be part of another innovative technical demonstration that presents an enhanced broadcasting solution to our customers," said Jarod Lopez, Vice President—Broadcast Sales, MEASAT. "Customers using this solution will have greater bandwidth efficiency to launch and distribute 4K channels on MEASAT’s satellites.”

As the local partner in Malaysia, we had the final responsibility to have the system running. The Sencore SMD989 support for DVB-S2X features out of the box, as well as Village Island's VH- 4000 decoder with built-in 4K60p 10bits capability, enabled us to deploy the solution in only a few days" said Naveendran Murthy, CEO of Aviindos.

This year’s demonstration is a continuation of the project showcased at ABU 2014, in which Village Island and Aviindos first developed with MEASAT the ability to broadcast multiple 4K services over a satellite transponder.