A Remote Sensing Satellite Is Planned for China's Bilibili Platform 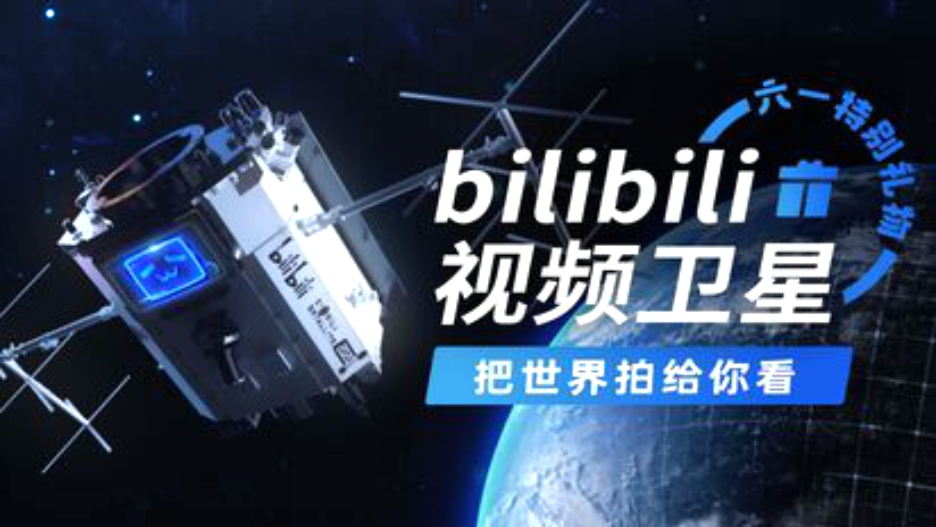 China's video sharing platform, Bilibili, is going to launch a remote sensing satellite in late June for the production of popular science content.

Bilibili said that the satellite, called "Bilibili Video Satellite" is a gift to people with a curious mind on Children's Day. According to the company, the satellite will look down on Earth in a Sun-Synchronous Orbit (SSO) more than 500 km from the ground and is able to circle the Earth 15 times a day.

With a three-dimensional imaging function, the satellite can realize high-precision remote sensing of Earth, capture the city lights at night, observe the changes of Earth's aurora, and also observe space objects, such as the moon and Saturn.

An official account for the satellite has been launched at the company's infosite for the live streaming of the satellite launch in late June. Popular science videos will be produced and regularly updated based on the massive remote sensing videos and pictures captured by the satellite.

The satellite was developed by Chang Guang Satellite Technology Co., Ltd. It was transported to the Jiuquan Satellite Launch Center in northwest China on May 11 and the preparations for the satellite launch are progressing smoothly.

Established in June 2009, Bilibili is a cultural community and video platform, popular among Chinese youth.