Mission Critical Connectivity for Palmer Station in the Antarctic from SES GS, Artel and Leidos 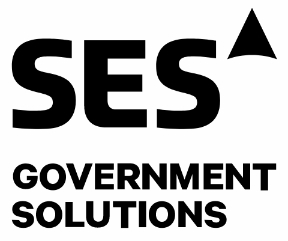 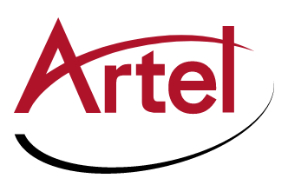 The satellite-based service will serve as the primary backbone for the sharing of leading year-round scientific research from the field to the United States Antarctic Program (USAP) data center located over 7,500 miles away in Centennial, Colorado.

Artel engineered the solution leveraging the C-band coverage provided by the SES-14 satellite, with backhaul from the SES Government Solutions Teleport in Bristow, Virginia, through terrestrial circuits also engineered by Artel.

The rapid data connection ensures the reliable transfer of data for the scientific community, but also provides a glimpse into the far reaches of Antarctica for the public through their station and penguin webcam live streams.

Palmer Station’s location on the Antarctic Peninsula, due south of Argentina, has given the USAP a unique perspective to provide leading research on global issues such as climate change and the effects on wildlife and surrounding ecosystems. The transmission of this data from the isolated environment to the global population has become pertinent to the NSF and USAP mission. 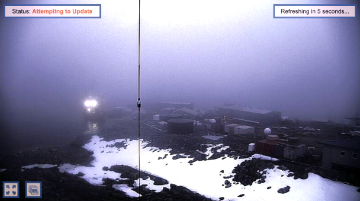 Long-term service provided by the three companies initiated in September 2019 and will continue to support Palmer Station through 2027.

Pete Hoene, President and CEO of SES Government Solutions, said the Antarctic Treaty provides the framework for scientists from all over the world to peacefully come together and better understand this planet. The company is glad to follow suit and collaborate with industry partners to provide crucial and resilient satellite connectivity to Palmer Station.

Ed Spitler, Head of SATCOM Programs at Artel, said the company was involved with the NSF’s Palmer Station Satellite Data Services from the beginning of 2002 to 2008 as a solution provider, installing the current 4.9 meter, C-band Palmer earth station and engineering the original satellite-based connectivity solution to provide end-to-end communications between the Palmer Station and the USAP data center. The company looks forward to supporting the Leidos team in continuous delivery of mission-critical satellite-based data connectivity services to Palmer Station.