State Unitary Enterprise “Centre of Radio Communication, Broadcasting and Television” (SUE CRRT) of the Republic of Uzbekistan will rely on SES Video for the upcoming launch of its first DTT (Digital Terrestrial Television) multiplex, using NSS-12 at 57 degrees East to transmit TV signals to all head-ends of its DTT network.

Under the multi-year agreement announced by SES, SUE CRRT, which is Uzbekistan’s sole operator of analog and terrestrial TV distribution, has contracted satellite capacity to deliver a minimum of 12 Free-To-Air (FTA) TV channels in SD and four radio channels from the Tashkent, the capital of Uzbekistan, to all DTT head-ends throughout the country. 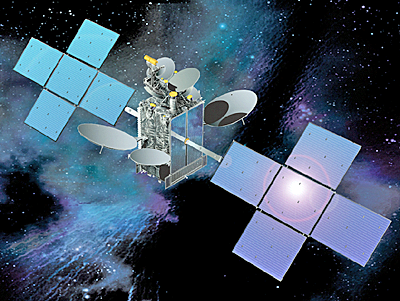 Mr. Turgunov M., Technical Director at SUE CRRT, noted that  the launch of this first digital terrestrial multiplex is a significant step forward for the analog switchover process in Uzbekistan. This network will cover the entire territory, offering new viewing possibilities to a potential audience of 31.5 million people. As Uzbekistan is one of the largest countries in Central Asia, with desert and mountainous areas, satellite is the only reliable technology that can enable the transmissions to reach the entire population as well as neighboring countries, and beyond.