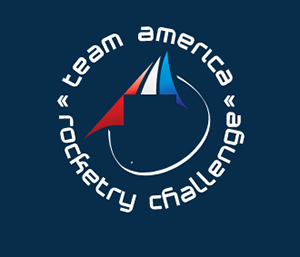 The students from Creekview will now represent the United States at the International Rocketry Challenge at the Farnborough Air Show near London in July and will face off against teams from the UK, France and Japan. 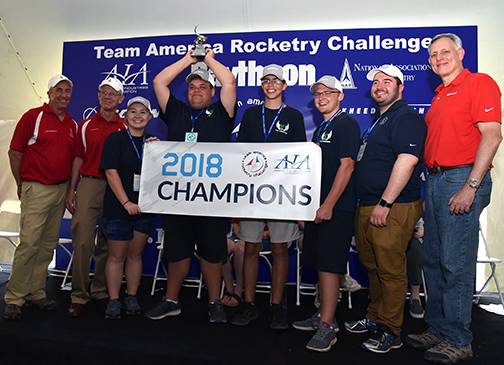 The team’s victory follows months of preparation designing, building, and testing a rocket capable of meeting rigorous mission parameters set by the contest’s sponsors — the Aerospace Industries Association (AIA) and National Association of Rocketry. The Final Fly-off was an all-day event held at Great Meadow in The Plains, Virgina, outside of Washington, D.C. A team from Creekview also took home the top prize at the 2014 edition of the Rocketry Challenge. One member of the 2014 championship team returned to coach this year’s team from Creekview.

Brayden Dodge, 18, led the Creekview team, and says he thanks God for allowing the team to get this victory and give us the perfect conditions for both of the team's launches so the members can be put in this position to represent the U.S. The Team America Rocketry Challenge inspires thousands of kids across the nation to get into STEM and it’s really an amazing experience to come out here and see what teams can do.

For his senior project, Dodge decided to mentor aspiring rocketeers at the middle school across the street, Creekland Middle School, helping to create a talent pipeline that will keep his school in the contest for years to come. This year, Creekland Middle School was a Top 100 finalist and competed in the finals at Great Meadow.

The Top 100 teams, hailing from 28 states and the District of Columbia, competed for a total of $100,000 in prize money and scholarships at the national finals. The $100,000 prize pool will be split among the Top 10 teams. The U.S. champions from Creekview will take home the top prize of $20,000.

AIA Chairman and Raytheon Chairman and CEO, Tom Kennedy, said that this competition demonstrates to high school students across the country how they can solve difficult challenges by working together as a team and using their knowledge of science, technology, engineering and mathematics. Tom said he is hopeful they will take these lessons with them as they become the nation's next-generation of engineers, scientists, technologists and mathematicians who will unlock incredible innovations to make the world a better place.

AIA President and CEO, Eric Fanning, congratulated the winners and added all of these students and their schools should be incredibly proud of this competition. They are the best of the best. After seeing them in action, there can be no doubt that the aerospace industry has a bright future.