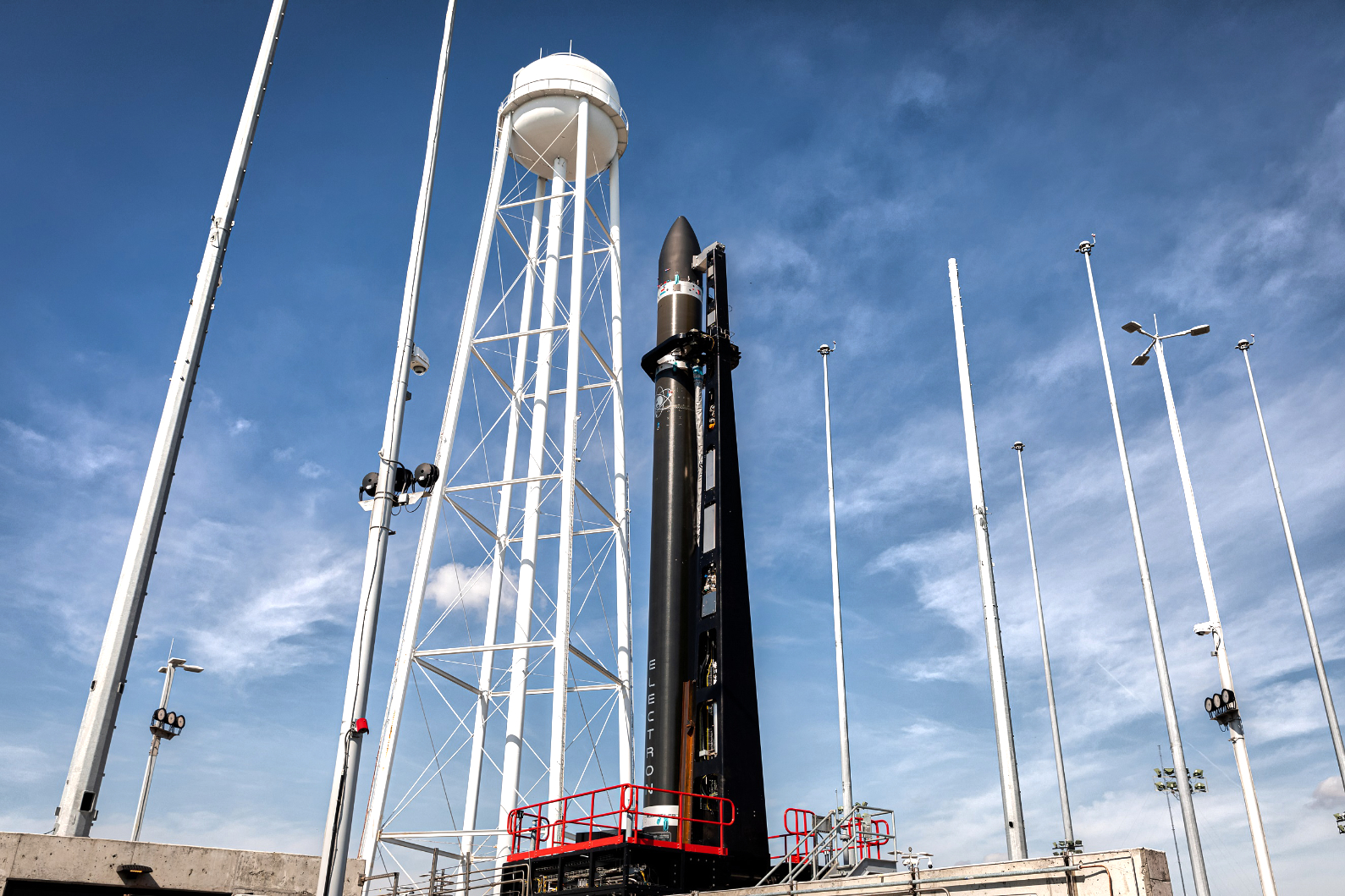 Rocket Lab announced the execution of the agreement to acquire Sinclair Interplanetary on March 16, 2020, pending customary closing conditions and satisfying The Investment Canada Act review process. Terms of the approved deal were not disclosed. 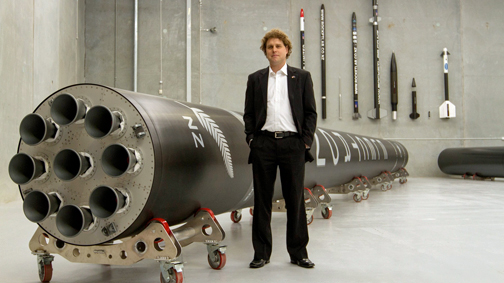 Peter Beck, Rocket Lab founder and CEO, said when we talk to small satellite operators across the board their challenges are clear: They need to get on orbit faster; they need proven and reliable hardware; and they need the ability to focus on their core business, rather than spending years tied up in hardware development. Rocket Lab and Sinclair Interplanetary are uniquely suited to solve these challenges and make space easy for our customers.

Founded in 2001 by Doug Sinclair, Toronto-based Sinclair Interplanetary develops reliable, best-in-class spacecraft hardware, including reaction wheels and star trackers that support rapid-schedule small satellite programs. More than 90 satellites incorporating Sinclair hardware have been launched to orbit, including Rocket Lab-launched satellites from AstroDigital, ALE, and BlackSky. The Sinclair team has been entrusted with developing hardware for world-first missions including BRITE, the world’s smallest space telescope, and The Planetary Society’s LightSail 2, the first satellite in Earth orbit to be propelled solely by sunlight. Satellite communications company, Kepler Communications, has also selected Sinclair reaction wheels for its constellation of 140 Internet of Things satellites currently in development. 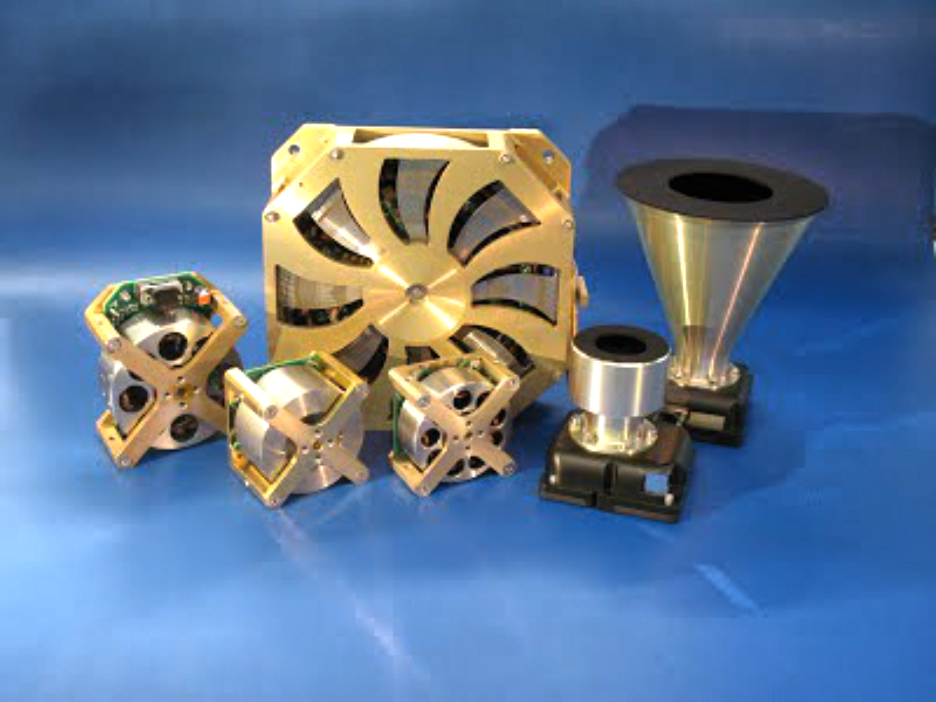