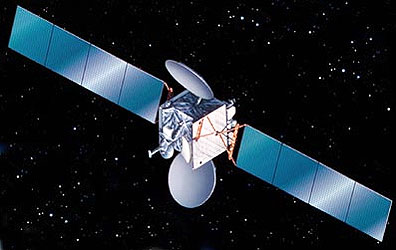 CME homepage link
CME has contracted one transponder on 31.5 degrees East on a long-term basis. It will use the capacity for video distribution to cable head-ends in Romania and Bulgaria, starting in January 2011. SES ASTRA will thereby gain access to millions of cable households in two of the biggest growth markets in Central and Eastern Europe. 31.5 degrees East is SES ASTRA’s new orbital position for Central Europe and the Middle East. It complements SES ASTRA’s very successful hotspot at the 23.5 degrees East orbital position and allows for further growth in the region.