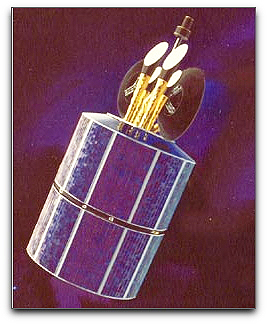 Intelsat and Boeing Space and Intelligence Systems, the manufacturer of the IS-4, are working together to identify the cause of the anomaly.  Launched in 1995, the Boeing 601 satellite was expected to reach its end-of-service life later in 2010.  Intelsat previously disclosed that the IS-4 had experienced the failure of its satellite control processor (SCP) and was operating on its backup SCP. Intelsat’s global fleet includes a number of other satellites that serve the regions formerly served by IS-4, providing a source of potential capacity for the restoration of affected customers. The failure of the satellite is not expected to impact significantly the company’s financial position or its planned capital expenditures.