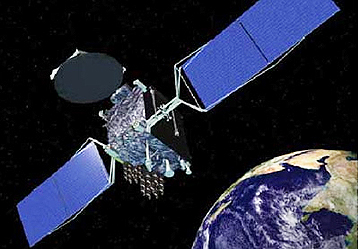 There has been no immediate service interruption to customers, and based on current technical information, no service interruption is expected for the media customers on this satellite. All media traffic on this satellite is planned to be transitioned to Intelsat’s Galaxy 12 satellite, which is the designated in-orbit spare for the North American region. Galaxy 12 is currently relocating to the 133 degrees West orbital location. Launched in 2005, G-15 is an Orbital Star satellite. Intelsat and Orbital Sciences Corporation, the manufacturer of G-15, are conducting a technical investigation with respect to the anomaly, which has had no impact on the communications services delivered by the spacecraft. Galaxy 15 has 24 C-band transponders and was designed to be operational through 2022.