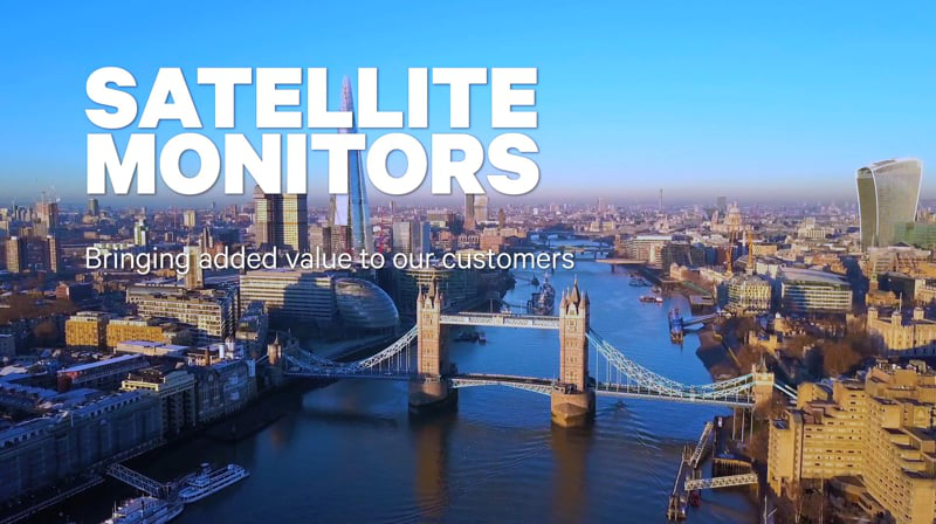 SES has revealed the results of the company's first-ever TV market reception survey in the Philippines.

Satellite TV (17%) is also the second-most popular mode of TV reception in the Philippines, behind terrestrial TV (66%) but ahead of cable TV (15%) and IPTV (2%), according to the SES Satellite Monitor report. The Philippines stands as one of the most dynamic and highly-penetrated TV markets in Asia Pacific with over 20.8 million TV households and 86.8% TV penetration rate. The research further highlighted the importance of image quality and viewing experience for Filipino households, with 99.6% of those surveyed indicating it as important or very important. Yet while 57% or 12 million households in the country already own HDTV screens, only about 13% of TV channels are broadcast in HD quality.

The SES annual market research, also known as the SES Satellite Monitor, offers a comprehensive and in-depth analysis into the TV market in each country it surveys and is designed to assess the development of TV reception modes, SES’s total reach in the market, as well as to serve as a benchmark for the TV and satellite industry. Started in Europe in 1994, 2019 marks the first time it has been conducted in the Asia Pacific region, with the Philippines and Indonesia being the initial two TV markets selected for the survey. SES now serves 98% (over 3.5 million) of all satellite TV households in the Philippines, and 39 million households across the Asia Pacific region.

Yew Weng Soo, VP, Sales & Market Development, Asia-Pacific, at SES Video, stated that satellites have been enabling the broadcast of high-quality content to satellite TV homes across the Philippines for years and SES is deeply committed to serving customers and audiences in the country. The company is glad this survey was conducted and insights have been gained into the TV reception market and those will be shared with customers so they can make informed business decisions for the future. The survey unveils the vast growth potential of the broadcast industry and audience reception in the Philippines. Furthermore, as the country moves toward the 2023 target of a full Digital TV switchover, it is worth noting that satellite-enabled DTH TV offers the most unparalleled reach in the highest broadcast quality for broadcasters and audiences across the vast archipelagic nation. 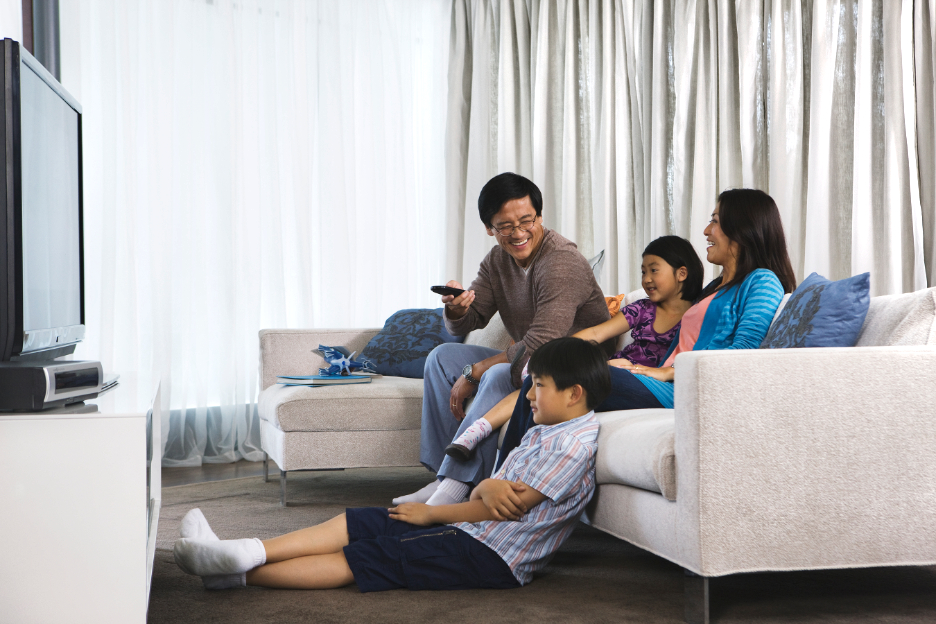