Martin Coleman, Executive Director, the Satellite Interference Reduction Group, said, “We are delighted that Siemens has introduced Carrier ID detection into its latest SIECAMS product right now. Carrier ID is an effective way of combating satellite interference and it will be especially critical for major sporting events, where broadcasters are often delivering live feeds.” 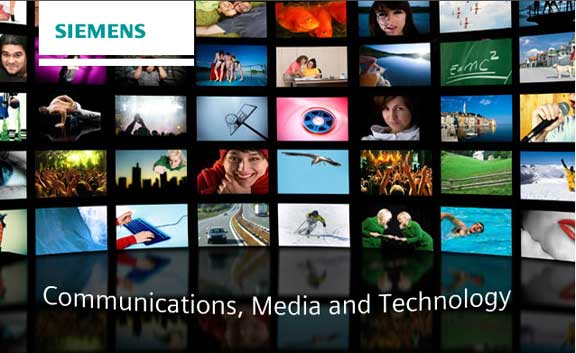 SIECAMS is a sophisticated automated radio frequency traffic monitoring system that provides all the necessary tools to continually monitor the links between satellites and ground stations in one single solution and from one central hub. Siemens Communications, Media and Technology has announced further enhancements, which will also support the Meta Carrier Method. These enhancements are scheduled to be rolled out later this year. Building on the success of a fully-integrated geolocation system, SIECAMS Carrier ID Detection System is another important milestone in the mitigation of satellite interference.