[SatNews] Being reported by RIA Novosti is the fact that Russia and Britain are discussing...

...a number of space projects, President Vladimir Putin said. “We plan to launch several British satellites,” Putin said, while summing up his short visit to London. “We would like to receive a positive response to the deployment of a Glonass [Russian satellite navigation system] station here, in Britain, to make the signal for Europe even more precise. We also have opportunities of military and technical cooperation, which is good both from the viewpoint of the economy and political trust,” he said. 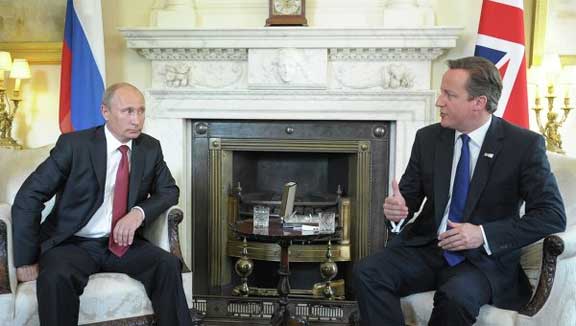