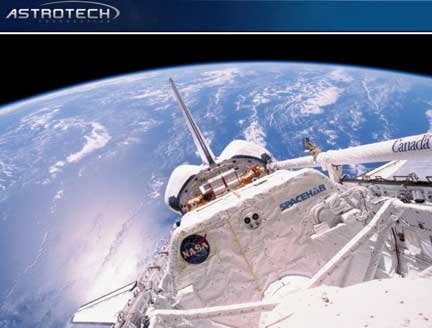 Mr. Kirkpatrick's appointment is effective as of August 9, 2012 and follows the departure of John Porter as the Company's Chief Financial Officer. "The Board and I are delighted to welcome Mr. Kirkpatrick to Astrotech Corporation," stated Thomas B. Pickens III, Chairman and Chief Executive Officer of Astrotech Corporation. "The Company and its shareholders are fortunate to have someone of his caliber join our executive leadership. Kirk has significant expertise as a senior financial executive and he brings the right skill set to the team."