The SIA is going to be presenting at a number of upcoming events. 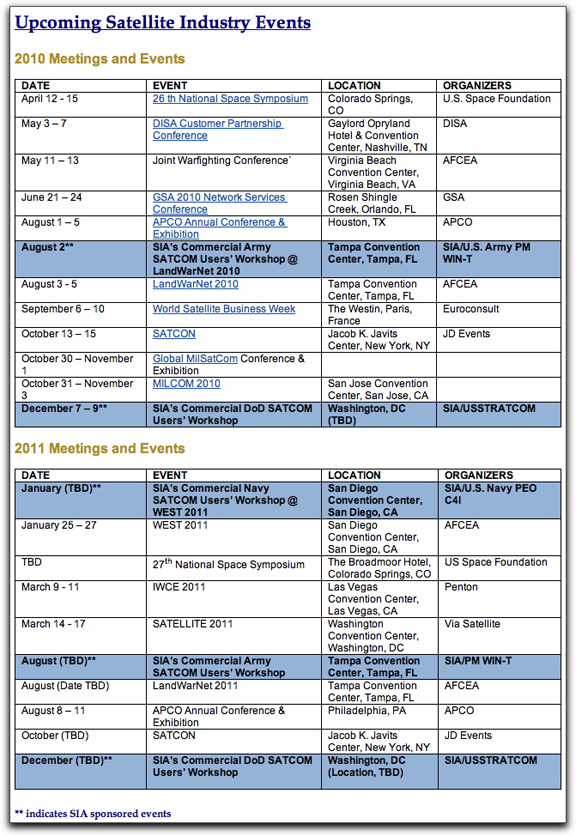