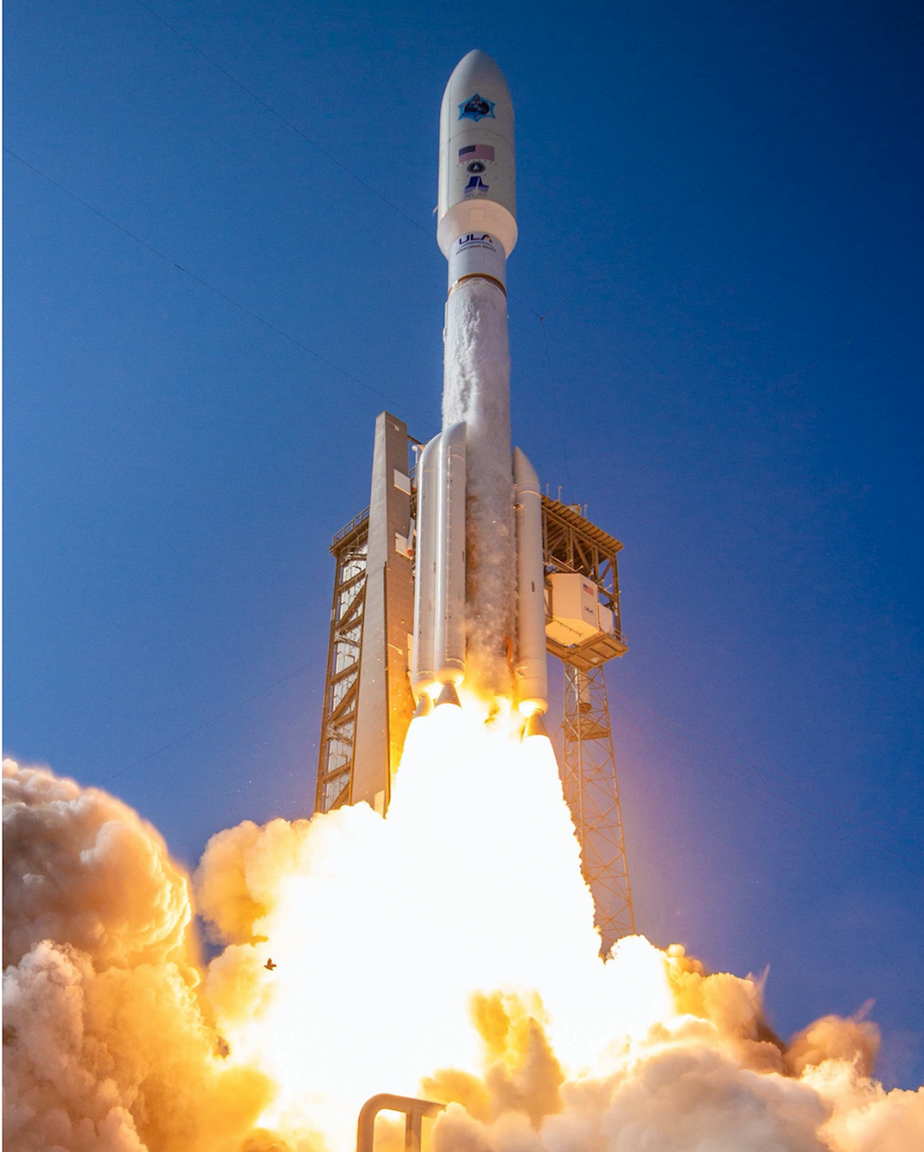 The satellite successfully separated from the launch vehicle nearly six hours after liftoff and will now undergo approximately120 days of orbit-raising operations, followed by approximately 30 days of on-orbit testing. After these critical events, SMC will be ready to transfer Satellite Control Authority of AEHF-6 to Space Operations Command, which is expected to occur in six to eight months after launch.

“We are thrilled to accomplish this important milestone on the last AEHF satellite. The combined integrated team worked diligently to ensure the success of this mission. The satellite is operating as expected and is ready to undergo orbit raising and on-orbit testing for the next several months after which it will provide mission critical capabilities to our warfighters,” said Col. John Dukes, senior materiel leader, SMC Production Corps’ Geosynchronous Orbit Division.