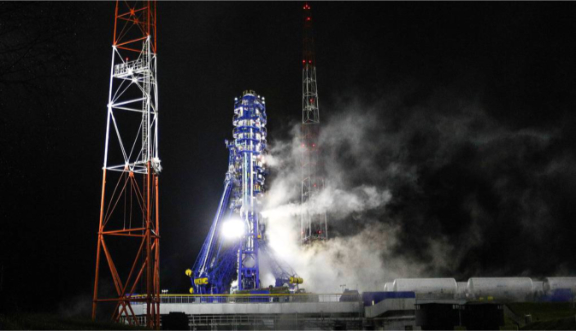 The Russian news agency, TASS, is reporting that the launch of a Meridian-M military satellite by a Soyuz-2.1a carrier rocket scheduled for January 24 from the Plesetsk spaceport in northern Russia has been delayed for at least 24 hours, a source in the space industry told TASS on Friday.

The launch was expected to be the first lift-off of a space vehicle in Russia in 2020. 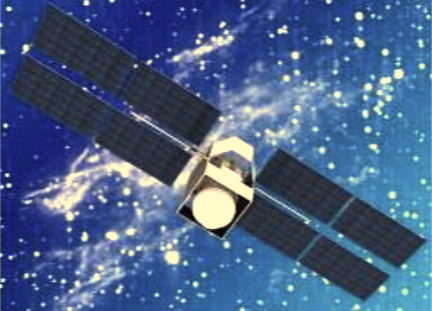 As per another source, the blast-off may be postponed indefinitely. The sources added that the command to cancel the launch had been given before the rocket’s fueling, which was scheduled to start at 10:00 a.m. Moscow time.

Commander of Russia’s Space Forces Colonel-General Alexander Golovko earlier reported that the Defense Ministry would launch another Meridian-M satellite in January of 2020. The rocket was expected to blast off from the upgraded launch pad No. 3, he added. The first launch from that launch pad occurrede on December 11, although it was initially scheduled for a day earlier.

Reshetnev CEO Nikolai Testoyedov earlier told TASS that the company was planning to produce the first Meridian-M satellite at the end of 2018, the second — in 2019, the third — in 2020 and the fourth — in 2022. The time was chosen to ensure the planned replacement of existing Meridian satellites, he said. The Meridians are second-generation communications satellites that replaced Molniya and Raduga space vehicles. The active service life of operational satellites is seven years.