Leadership Changes at Roccor and Solid Power ...Two Startups Have Taken Off and are Thriving

There are some changes that have taken place in these two Colorado start up companies that are now thriving and moving forward while earning the credit of having been the third and fourth fastest growing companies in Colorado during the period 2014 – 2016. 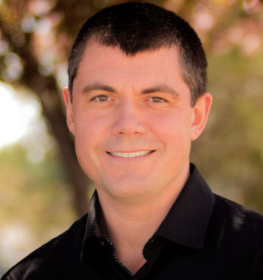 Roccor, a disruptive military and aerospace component supplier in the growing small satellite market, along with Solid Power, a developer of all solid-state rechargeable batteries for electric vehicles, jointly announced today that Chris Pearson has been appointed as the chief executive officer of Roccor effective January 1, 2019, while Doug Campbell will assume a full-time position as CEO of Solid Power. Campbell will remain engaged with Roccor in the role of chairman of Roccor’s board of directors.

Roccor and Solid Power were both co-founded by Campbell in 2012. Campbell simultaneously led both companies through their founding, early-stage operations, and into their current high-growth mode. Both companies have experienced explosive growth over the past several years as evident by their ranking by BizWest as the third and fourth fastest growing companies in Colorado during the period 2014 – 2016. 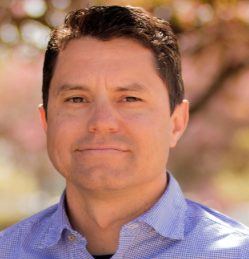 “Both companies have been wildly successful, experiencing considerable growth within their markets over the past one to two years,” said Campbell. “It was never my intent to lead both companies forever and now is the time to transition both to full-time leadership in order to position them for their next stage of growth. Chris Pearson’s strong business development background and deep relationships in the aerospace industry make him exactly the right CEO for Roccor to accelerate the company’s growth. Similarly, this transition also allows me to focus on leading Solid Power’s next stage of growth.”

Pearson joined Roccor in March of 2016 as vice president, Space Flight Programs. A native of the U.K., he began his aerospace career at Airbus and later joined ABSL. He moved to Colorado in 2004 where he stood-up the U.S. operations of ABSL Space Products and led the company’s growth until its acquisition by Enersys in 2011. He later joined Surrey Satellite Technology U.S. and Moog leading their advanced spacecraft system programs. Pearson became a U.S. citizen in 2016.

“I joined Roccor because I wanted to be part of building a company from the ground up,” said Pearson. “Doug Campbell’s vision and leadership have built a company with a solid foundation, outstanding culture, and the talent and resources for limitless growth. The opportunity that lies ahead is vast and the ability to lead this next chapter is humbling and exhilarating.”