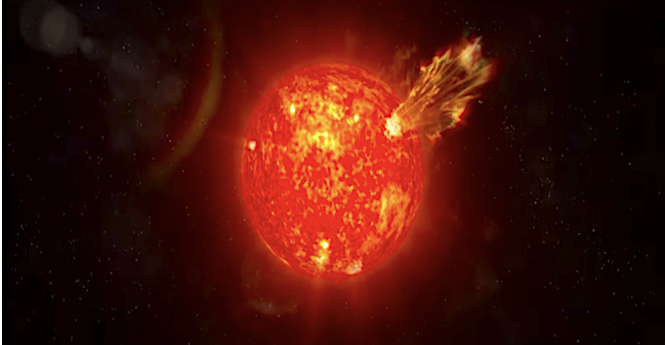 An interplanetary shockwave bubbling and bursting out of the Sun has been captured on tape by NASA, for the first time ever.

The image shows the charged particles bursting from the side of the Sun before jetting out into the Solar System.

The jaw-dropping footage was caught by NASA's Magnetospheric Multiscale Mission (MMS). The MMS has been on a four-year project up in space to capture never-seen-before captions by using high-resolution instruments.

What are interplanetary shocks?

These are collisionless shocks, and as NASA put it "Ones where particles transfer energy through electromagnetic fields instead of directly bouncing into one another." 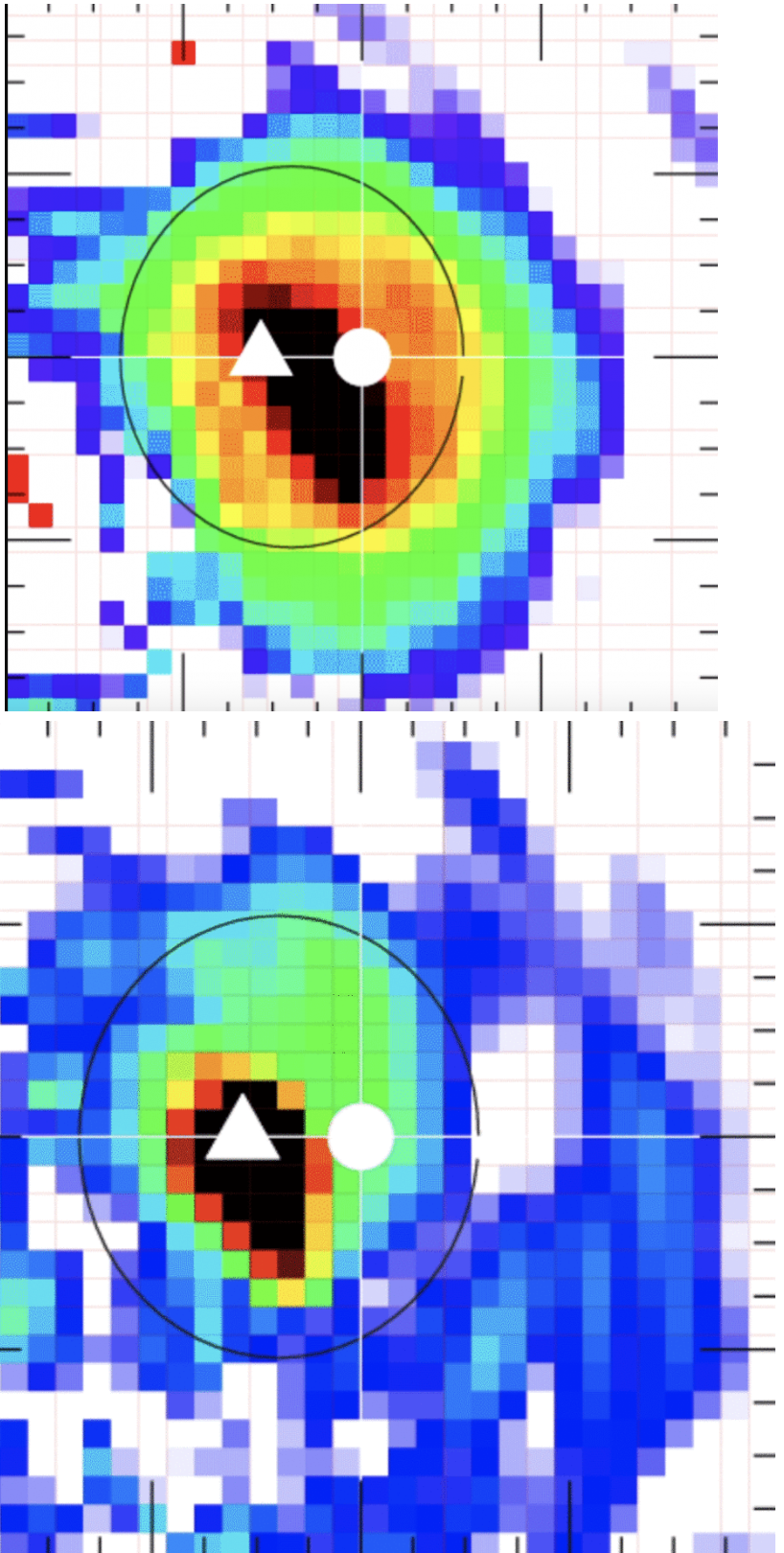 Data from the Fast Plasma Investigation aboard MMS shows the shock and reflected ions as they washed over MMS. The colors represent the amount of ions seen with warmer colors indicating higher numbers of ions. The reflected ions (yellow band that appears just above the middle of the figure) show up midway through the animation, and can be seen increasing in intensity (warmer colors) as they pass MMS, shown as a white dot. Source: Ian Cohen/NASA's Goddard Space Flight Center

"These collisionless shocks are a phenomenon found throughout the Universe, including in supernovae, black holes and distant stars," explain NASA.

One of the main roles of MMS is gathering information and data about such collisionless shocks around Earth so as to better understand the ones happening around our Universe.

The shockwave in more detail.

This spectacular shockwave was caught on MMS' camera on 8 January last year. The solar winds that created this interplanetary shock come as two types: fast and slow. As the fast stream overtakes the slow one, a wave is created, which in turn caused ripples that spread out across our Solar System.

In this instance, the MMS caught two clumps of ions, one which came from the solar wind shockwave itself, and the other was pushed out of the way as the wave went by.

What's so interesting and useful about these shockwaves?

These interplanetary shockwaves can create changes in space weather, which ultimately create dramatic effects on our own planet's weather conditions.

The research was published in the Journal of Geophysicial Research on June 18, 2019.

By Fabienne Lang, from Interesting Engineering