Rumors Of A Sea Launch Sale To Israel Are Refuted 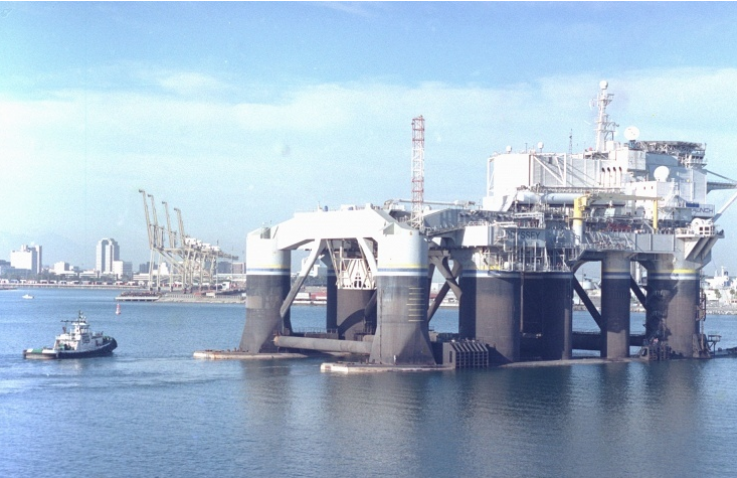 [SatNews] There is no plan to sell, however there is "cooperation in the sphere of launching spacecraft."

The head of Sea Launch, an international spacecraft launch service, denied reports on Monday of plans to sell the project to an Israeli company.

"The reports that an Israeli company is planning to buy the Sea Launch project are not true. We have received no proposals on the Sea Launch purchase," the company’s CEO Sergey Gugkayev told ITAR-TASS.

Gugkayev confirmed, however, that Sea Launch, which launches Russian-Ukrainian Zenith-3SL rockets from a mobile platform in the Pacific Ocean, is in talks with an Israeli firm on "cooperation in the sphere of launching spacecraft." "But this is not the only company manufacturing satellites with which we are holding negotiations on possible joint work," the Sea Launch consortium CEO said, commenting on the reports. 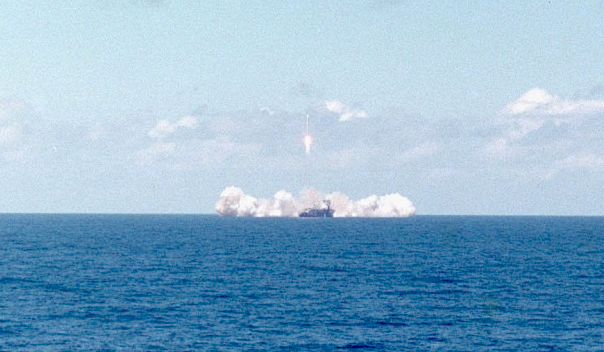 A director of information policy department at Russia’s United Rocket and Space Corporation, Igor Burenkov, said "various options for developing the Sea Launch project are being considered, in particular, in the interests of Russia."

Earlier media reports said, citing unnamed sources, that a leading Israeli company in the space sector is expected to hold talks in the coming days aimed at discussing the possible sale of the Sea Launch consortium.

The reports said that Russia's space agency, Roscosmos, and the United Rocket and Space Corporation have refused to buy the consortium, and efforts have been made to search for a foreign customer.

The International Sea Launch consortium headquartered in Nyon, Switzerland, was founded in 1995. It was re-organized in 2010. Its majority shareholder, Energia Overseas Limited (EOL), a lower-tier subsidiary of the Russian Energia Corporation, owns 95 percent of shares. Three percent of shares belong to the American airline company Boeing, and two percent to Norwegian Aker Solutions.