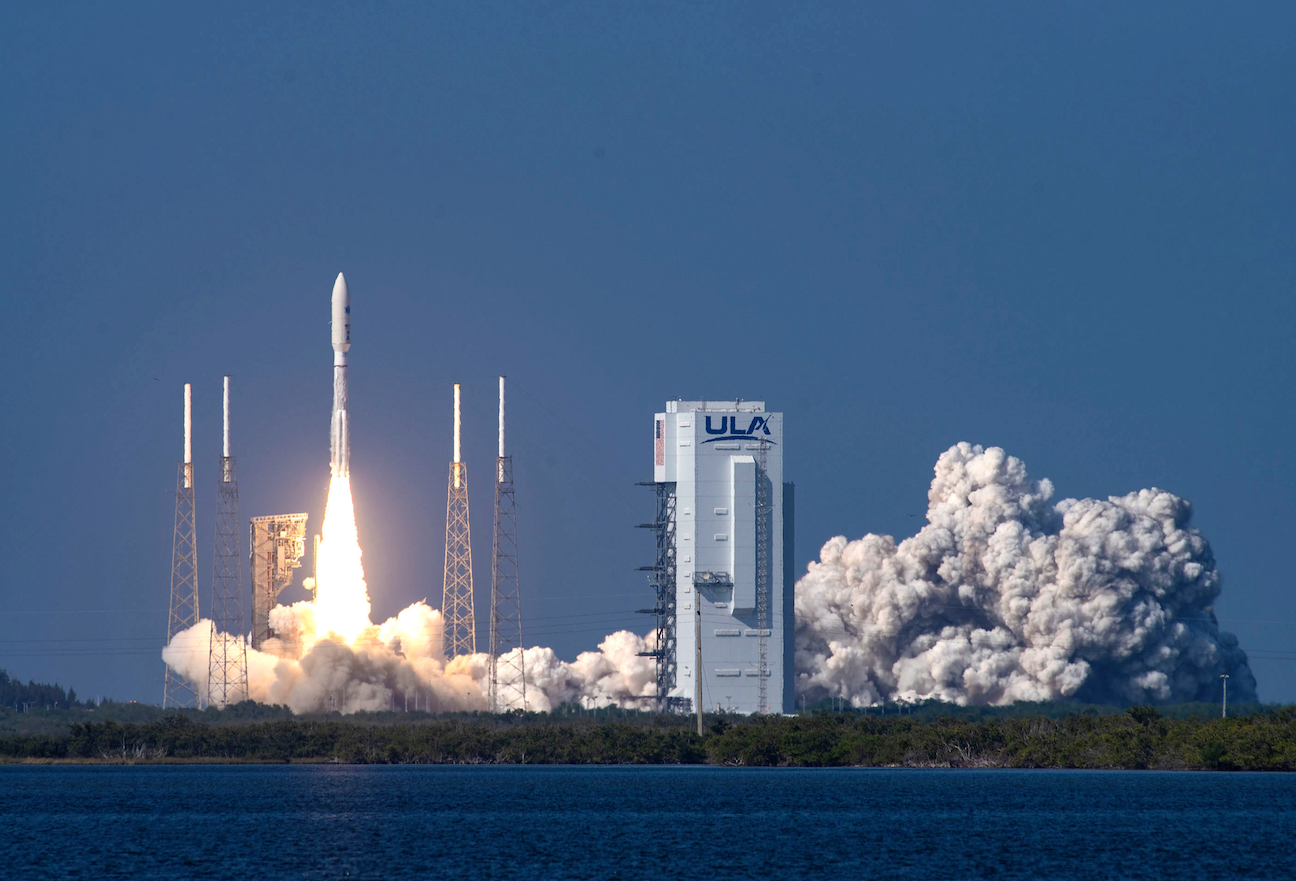 “The success of today’s launch is the culmination of years of dedication, hard work and teamwork with several of our mission partners,” said Gen. Jay Raymond, Chief of Space Operations, U.S. Space Force. “From our acquisition experts at SMC, to the satellite developers at Lockheed Martin, to the aircrews at Air Mobility Command, and our range support teams at the 45th Space Wing, we greatly appreciate the collaboration with the ULA team who all contributed to this historic, first National Security Space launch under the U.S. Space Force,” added Raymond. “On behalf of the U.S. Space Force and all of our joint warfighters who depend on protected SATCOM, thank you and congratulations on today’s successful launch.”

“Congratulations to the U.S. Space Force on liftoff of your first mission,” said Tory Bruno, ULA president and CEO. “We are proud to be your partner for this historic mission and honored to have launched the entire Lockheed Martin produced AEHF constellation on Atlas V rockets. We understand the critical importance of delivering protected communications to strategic command and tactical warfighters operating on ground, sea and air.” 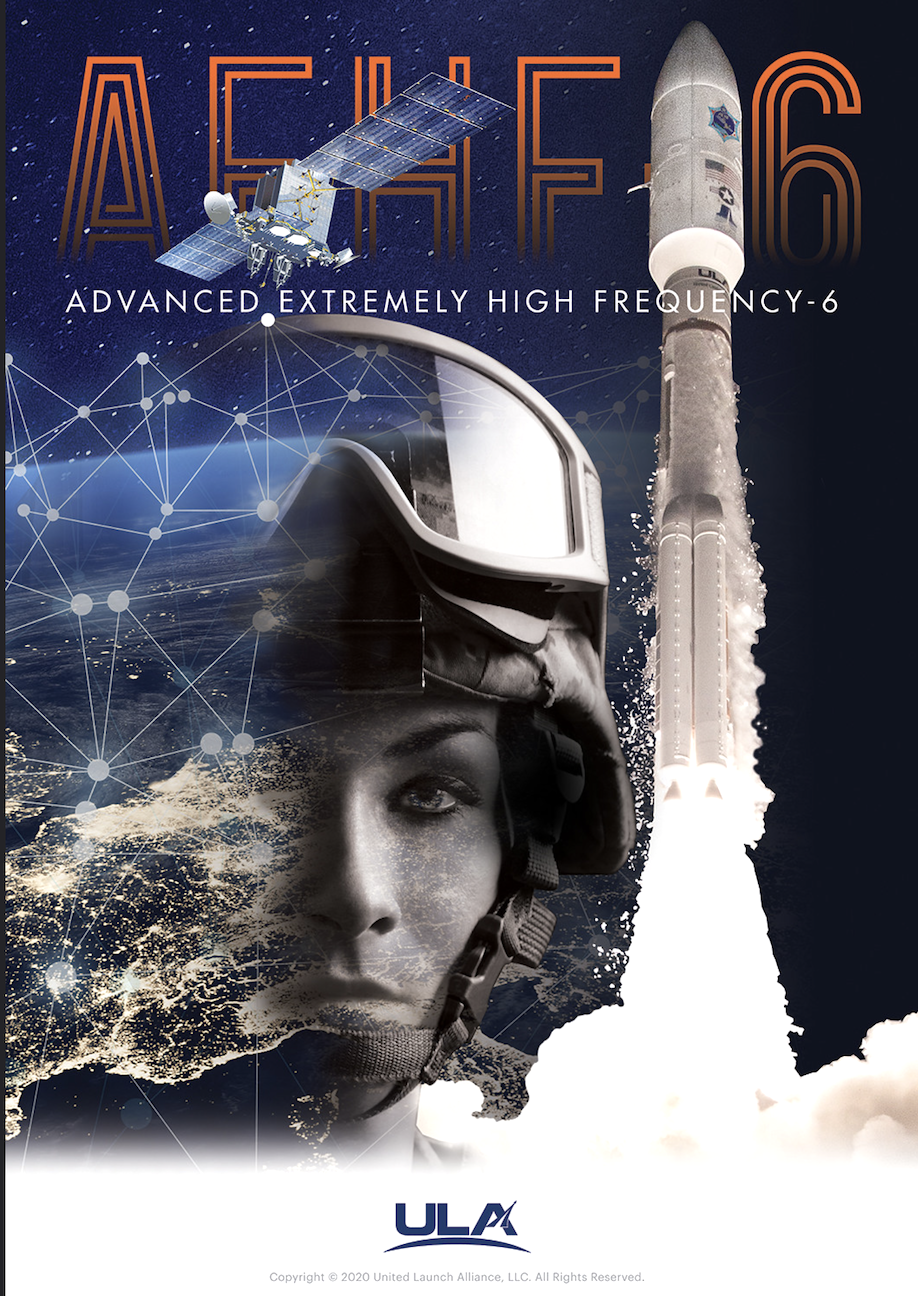 This mission launched aboard an Atlas V 551 configuration vehicle, producing more than two and a half million pounds of thrust at liftoff. The most powerful in the Atlas V fleet, the Atlas V 551 includes a 5-meter Payload Fairing (PLF) and stands at 197 ft. tall. The Atlas booster for this mission was powered by the RD AMROSS RD-180 engine. Aerojet Rocketdyne provided the five AJ-60A solid rocket boosters (SRBs) and RL10C-1 engine for the Centaur upper stage.

With the launch of AEHF-6, the RL10 engine has flown 500 times, including hundreds of times on ULA and ULA heritage vehicles.

“Thank you to the Aerojet Rocketdyne team for your outstanding partnership,” said Gary Wentz, ULA vice president of Government and Commercial Programs. “The RL10 is integral to our unique Centaur upper stage, supporting ULA’s launches of military, civil and commercial satellites and has sent spacecraft to explore every planet in our solar system.”

With more than a century of combined heritage, ULA is the world’s most experienced and reliable launch service provider. ULA has successfully launched more than 135 missions to orbit that provide Earth observation capabilities, enable global communications, unlock the mysteries of our solar system, and support life-saving technology.