Michigan Wants to Become Next Site for Space Launch Facility


LANSING – Could Michigan become the next Cape Canaveral?

Probably not, but lawmakers and the Michigan aerospace industry are hoping that Wurtsmith Airport, a former military base in northern Michigan, could become a space launch facility where public and private industry could launch satellites — and tourists — into space.

The airport on the shores of Lake Huron in Oscoda was the pick of a task force from eight sites across the state. Those eight were narrowed to four that met the main criteria — a runway that was at least 8,000 feet long — and included airports in Alpena, Chippewa and Marquette counties, in the Upper Peninsula. 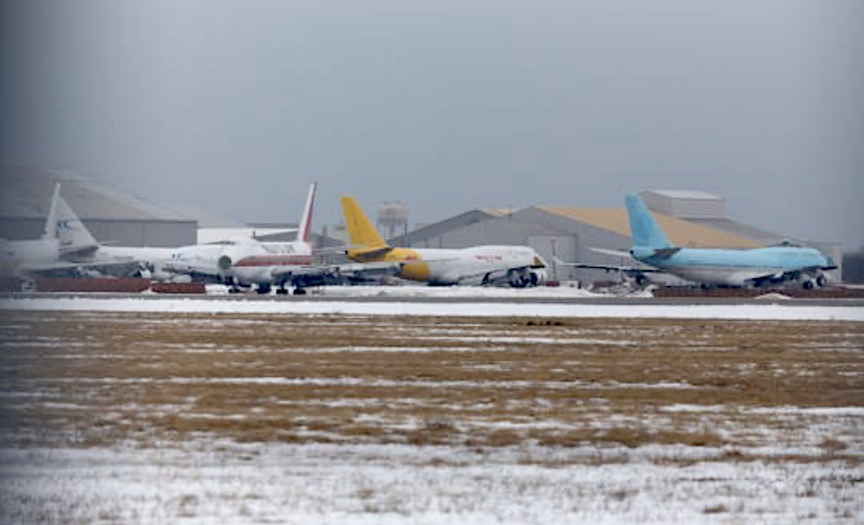 The selection of Wurtsmith, which stopped operating as an Air Force base in 1993, was announced Tuesday at the state Capitol by a group of lawmakers and the Michigan Aerospace Manufacturing Association. The airport currently has about 2,000 takeoffs and landings a year from private aircraft and houses the maintenance operations for Kalitta Air, which is based in Ypsilanti

Those operations wouldn't need to be curtailed if the space port becomes a reality because the timing of flights coming in and out of Wurtsmith is flexible, said Gary Kellen manager of Wurtsmith Airport, which offers an 11,800-foot long runway.

"We have a brand new surface that's good for another 20 years. So we're keeping the infrastructure available and we're hopeful that it gets repurposed for this," he said. "And we don't have any commercial traffic, which is a plus for a spaceport because you don't have the scheduling conflicts."

The airport is owned by a multi-government authority made up of Iosco and Alcona counties and the cities of Oscoda, Au Sable and Greenbush.

The announcement in Lansing doesn't mean that satellite launches will happen this year. There are still approvals that have to be obtained from federal, state and local governments.

“People don't realize how strong the aerospace industry is," said Gavin Brown, president of the Michigan Aerospace Manufacturing Association in Sterling Heights. "I call it the third coast and we should be participating, not just the Pacific and Atlantic states."

The possibility of a space launch facility in Michigan could be a tremendous boon and a way to diversify the state’s economy, said Sen. Jim Stamas, R-Midland. 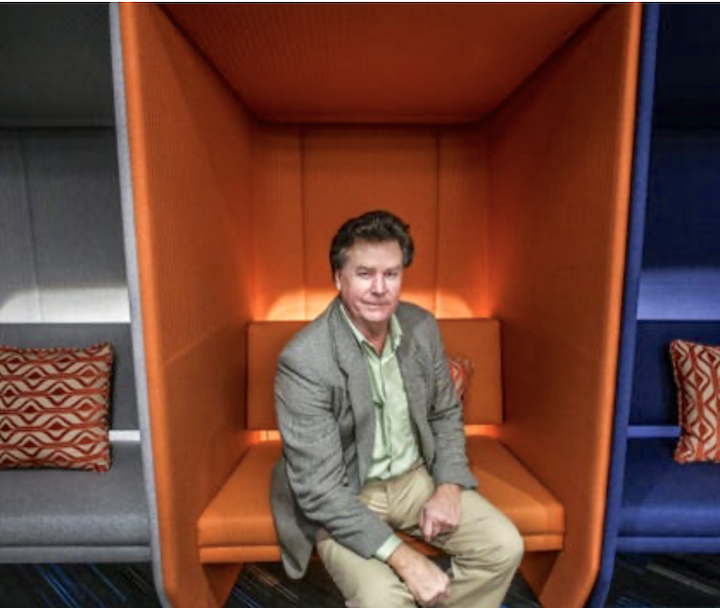 “I think it's extremely exciting ... looking especially at Oscoda. And the launchpad that we have there, it really makes a lot of sense. It's within a very short distance to get up over water and it's got a lower population density, which creates less of a threat if something horrible were to happen. But if you also look at the community that has been so supportive of our national defense in the past, and is still ready to continue to move forward with future technologies, I think it's a great opportunity for not only them but all of Michigan."

The state authorized $2 million to conduct a feasibility and site selection study on the project, but no money was included in the 2021 budget proposed by Gov. Gretchen Whitmer earlier this month. While the $2 million was earmarked and spent for the study, Stamas said he suspects more state money will be needed if the project moves forward.

"The job growth will be dramatic. So, if you look at the space industry as it grows today, I believe it's an industry worth $438 billion," Brown said. "And they project this to be a $3.2 trillion industry by 2048."

Currently, there are 12 launch facilities licensed around the country, but only four are operational — in Florida, California, Alaska and Virginia.

The Michigan facility would involve horizontal takeoffs, which look like a typical airplane taking off that goes up to a cruising altitude and then launches a piggy-backed satellite rocket into space. Wurtsmith would be used primarily to launch satellites into low orbit  — up to 250 miles above the Earth.

But it also could be used for space tourism, Brown said, taking individuals on the vacation of a lifetime.

"There may be some tourism associated with it. We won’t be doing manned space flights," he said. "But tourism companies have different type of vehicles that will take them into orbit. ... We are in discussion with another company that could take people into suborbital space."

Vertical space launches, which are the type that blast a spacecraft straight into the air and are used to reach mid- and deep-orbits, could be added in the future, Brown said. But further study is needed on that.