In a posting by journalist Chris Forrester at the Advanced Television infosite, Elon Musk’s SpaceX, in an application filing to the Federal Communications Commission (FCC), is asking if it can dramatically modify its previously approved orbital plans.

Musk wants the SpaceX’s fleet of ‘Starlink’ satellites to triple the number of orbital planes, each at 550 kms. high. In essence, the plan is for 72 orbital rings circling the Earth instead of the approved 24. This will have, says SpaceX, the effect of achieving greater launch efficiency and an improved spread beam coverage. 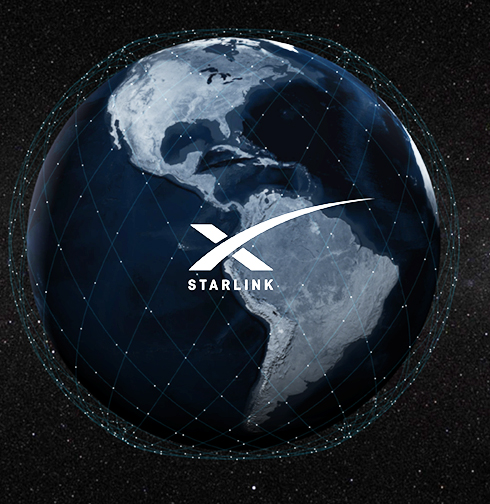 The company said, “The proposed respacing would require fewer launches of satellites — perhaps as few as half — to initiate service to the entire contiguous U.S. Globally, the modification would enable more rapid coverage of all longitudes to grow toward the Equator, as well as bolstering capacity over in areas of greater population density.”

SpaceX in May orbited one batch of 60 satellites — not all of which are working. Five are being deorbited, and the company now says that it expects to make “several more” launches this year. SpaceX has plans for four more launch flights this year according to the FCC filing, with the first probably later in October.

If approved, SpaceX will have just 22 satellites in each ring instead of the 66 per orbital ring initially envisioned. The scheme is then to have the system up and working in time for next year’s hurricane season over the U.S.

Additionally, Forrester is reporting that aerospace giant Boeing used the opening of the Euroconsult World Satellite Business Week in Paris to outline the company's plans for a new range of satellites. 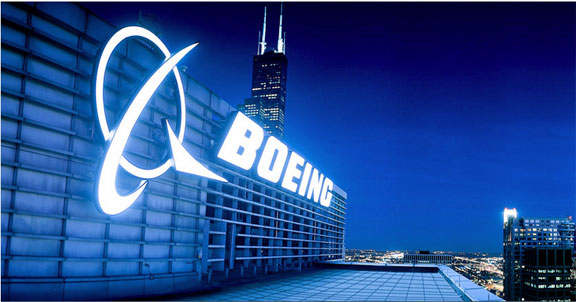 The new versions are Boeing 702X, a direct follow-on from its well-established Boeing 702 variants which have flowed out of its El Segundo facility since 1997. Boeing 702X is based on a range of seven satellites on order for SES subsidiary O3b, an MEO fleet that’s being readied for 2021 launch.

While the SES/O3b fleet weigh just 1,100 kgs. each, the new geostationary version will weigh some 1,900 kgs. (net, unfueled) and could be ready for launch in three years. The SES O3b versions will be launched, probably as a triple payload, by SpaceX Falcon 9 rockets.