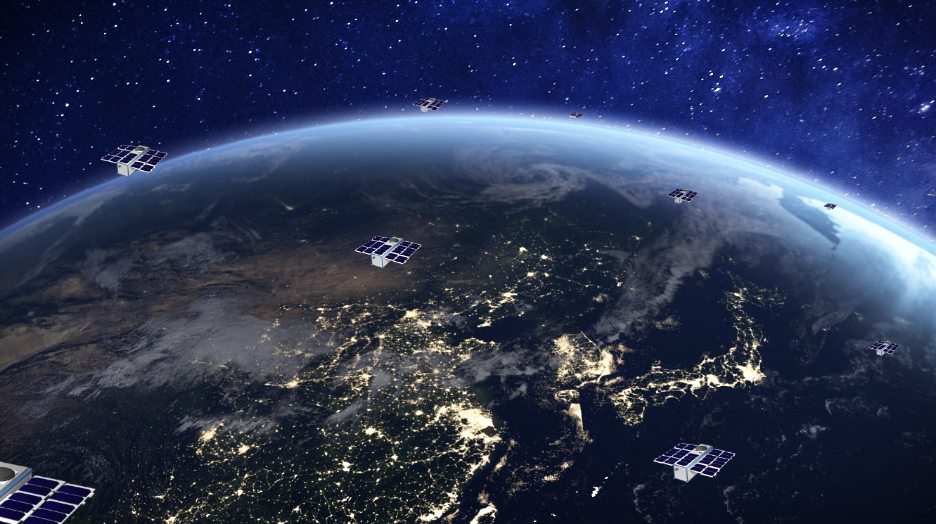 Sateliot will invest more than 100 million euros ($113 million) through 2022 to launch their first constellation of smallsats.

The company, led by Jaume Sanpera and other founders of the Eurona satellite telecommunications company, will deploy a constellation of up to 100 nanosatellites over the next two years that will function as low-latency telecommunications towers for mobile operators who are deploying IoT services in remote areas where terrestrial networks do not reach.

The first two smallsats, which will be the size of a microwave oven, will provide low-latency IoT services from LEO after they are launched in late 2020. The rest of the constellation will be launched by the end of 2022 to provide global coverage to IoT operators. Sateliot's British partner, Open Cosmos, will manufacture the satellites and manage their launch and operations.

The objective of Sateliot's business plan is to close 2022 with a turnover of around 400 million euros ($453 million) and a total workforce of more than 100 people. To make this possible, Sateliot has completed its first capital raise of 2.4 million euros ($2.7 million) contributed by the company's founders and business angels. Sateliot is currently negotiating a financing round with several interested international funds for an amount in excess of 10 million euros ($11.25 million).

Sateliot is working with various partners to demonstrate the service and sign user agreements. Those partners include a technology laboratory in Asia and an operator in the United States with which Sateliot plans to create a consortium. The European Space Agency is providing advice on the development and execution of the project.

Sateliot believes the IoT market with satellite connectivity will offer ample potential in the coming years. According to estimates by Riot Research, this market will be worth more than 5.4 billion euros ($6.1 billion) in 2025. Forecasts also indicate that 60 billion connected objects worldwide will be reached in that year.

Sateliot's technology is complementary for IoT operators, to whom it can offer an extension of coverage for communications services in areas such as maritime, railway, aeronautics, connected vehicles, oil and gas exploration, electrical services, critical infrastructure, agro-technology and environmental monitoring.

Sateliot will be the first satellite telecommunications operator that will provide global and continuous connectivity to all IoT elements under a 5G architecture. Thanks to a constellation of the latest generation nanosatellites, Sateliot will provide large telecommunications companies with the necessary infrastructure in areas where terrestrial technologies do not reach.

"Only 10% of the land surface has mobile coverage, the remaining 90% does not, that is where the latest generation infrastructure of Sateliot comes into play as a complement to traditional operators to make possible the hyper-connected universe of the IOT with the arrival of 5G,” company CEO Sanpera said.