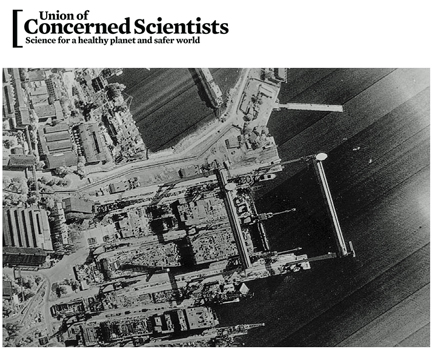 [SatNews] ...their intent in producing the database is to create a research tool for specialists and non-specialists alike by collecting open-source information...

An updated version of the Union of Concerned Scientists’ (UCS) Satellite Database, a listing of the more than 1,000 operational satellites currently in orbit around Earth, has been published on their infosite.

According to UCS, their intent in producing the database is to create a research tool for specialists and non-specialists alike by collecting open-source information on operational satellites and presenting it in a format that can be easily manipulated for research and analysis.

The database is updated roughly quarterly and contains 24 types of data for each satellite, including technical information about each satellite (mass, power, launch date, expected lifetime) and its orbit (apogee, perigee, inclination, and period), as well as what the satellite is used for, and who owns, operates, and built the satellite.

Users can answer questions such as:

Below, find links to the text or Excel versions of the list. A version is provided, as well, in which the "Name" column contains only the official name of the satellite in the case of government and military satellites, and the most commonly used name in the case of commercial and civil satellites.

UCS welcome corrections, additions, and suggestions. These can be emailed to the database manager at SatelliteData@ucsusa.org

For more information, please visit the Union of Concerned Scientists infosite at
http://www.ucsusa.org/nuclear_weapons_and_global_security/solutions/space-weapons/ucs-satellite-database.html#.VCjeA_Gx15Q