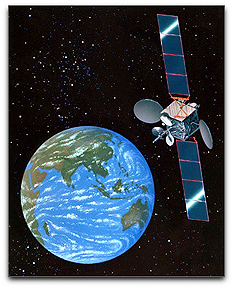 AsiaSat 3S will be exclusively used to distribute television feeds of the 2009 EAG to Broadcast Right Holders and millions of sports fans across the Asia Pacific. Nearly 3,000 athletes from nine participating countries and regions in East Asia will gather in Hong Kong at 21 competition venues to compete for 262 gold medals in 22 sports at this event, making it the largest in the history of EAG.