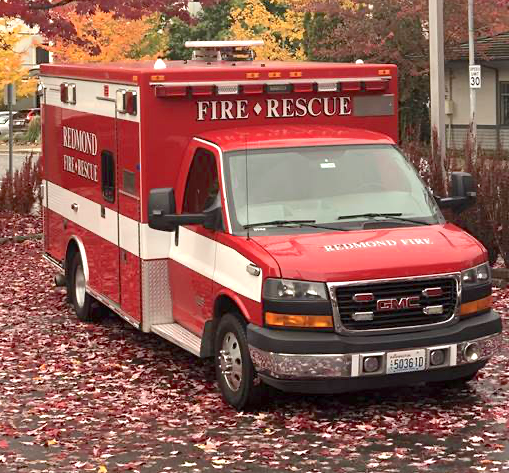 What happens if there's a full-scale emergency and no one is prepared? Not good, for sure, and to ensure that such doesn't happen, the community of Redmond in Washington state held an emergency exercise entitled Cascadia Rising Solutions. They can’t control an unexpected natural disaster, but they can prepare to mitigate for a communications breakdown and how to respond through exercises such as this. 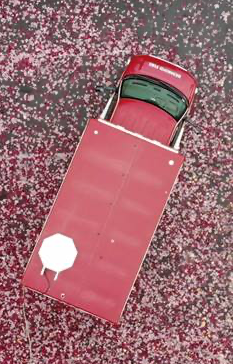 Kymeta describes themselves as 'the communications company that is completing the connectivity fabric for everything, everywhere' joined the City of Redmond and multiple partners for Cascadia Rising Solutions – a full-scale emergency management exercise designed to assess disaster response and recovery preparedness in the event of a large-scale earthquake or similarly catastrophic incident.

This two day long exercise was supported by partners from across the United States and Canada, as well as volunteers from the City of Redmond and surrounding areas. Kymeta, as an industry partner in this event, provided its hybrid connectivity solution that leverages both satellite and cellular networks, to multiple city vehicles.

Kymeta’s hybrid platform enables communications for first responders in a range of environments and field operations where deployment speed and high mobility are critical factors. Kymeta solutions also help communities restore essential connectivity in the aftermath of catastrophic events such as a significant earthquake. During the exercise, the solution enabled communications capabilities for response teams, including voice and video phone calls and image transfer during the simulated outages.

Cascadia Rising took place at several locations throughout the city of Redmond. The drills consisted of three rounds of activities to challenge reaction and response times in cases of limited technology, transitional access to technology, and access to advanced high technology. Kymeta demonstrated the ease of use of its connectivity solutions platform, and its ability to seamlessly integrate with first responders’ existing devices without the need for additional training.

Ben Posthuma, Kymeta Product Manager for Advanced Connectivity stated that partnering with the City of Redmond for this exercise allowed Kymeta to demonstrate their connectivity solutions when reliance on communications is needed most. They can’t control an unexpected natural disaster, but we can prepare to mitigate for a communications breakdown and how to respond through exercises such as this.

Dr. Pattijean Hooper, Emergency Manager at the City of Redmond added that the goal is to have a prepared and resilient community where they have a series of partners that they can depend on to help them respond and recover from an incident. Reliability during an emergency is life-critical access. When you need to get people to a hospital, get access to medication, or connect individuals to essential services the first question is do I have the information channel to do that. Connectivity is the first element of response operation.

Kymeta is looking forward to further developing its relationship with the City of Redmond and all partners involved in the exercise.