No Lunar Race Between Russia and the United States... According to Roscosmos' Head 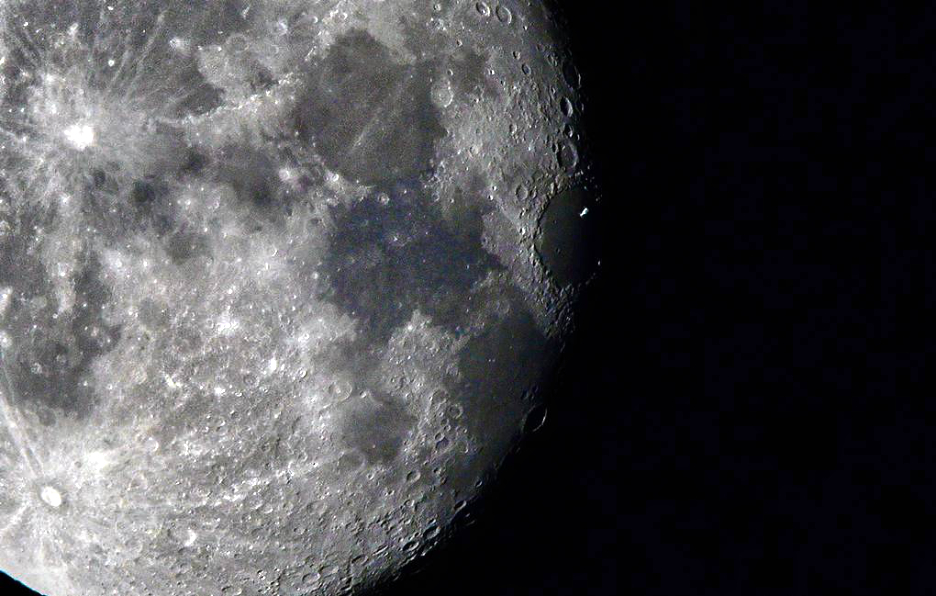 Russia will not engage in a lunar race with the United States that resembles the election rivalry between US Democrats and Republicans... so said the Head of Russia’s State Space Corporation Roscosmos, Dmitry Rogozin.

In an interview with Komsomolskaya Pravda radio, he stated that Russia is not going to take part in some lunar race that resembles some election competition between Republicans and Democrats in the United States. As for the Moon, Russia should not act similar to how the Soviet Union, unfortunately, reacted to the [US] Strategic Defense Initiative [also known as the Star Wars program] when huge funds were spent on actually a fantastic idea, which eventually was not carried through.

The Moon is of interest for Roscosmos, first of all, in terms of its origin and its preservation as the Earth’s satellite, which provides for life-sustaining activity on our planet, the Roscosmos chief said. He continued that, as a whole, Russia will be carrying out those experiments on the Moon, which is needed for work on asteroids and distant planets: these are the take-off and landing in an atmosphere-less mode and the transport system that will make it possible to deliver crews and cargoes. That is, the Moon is not a final goal for us.

President Trump signed an executive order in April, proclaiming Washington’s right to extract various metals and other mineral resources on the Moon, particularly within the late phases of the Artemis lunar program. NASA later announced the Artemis Accords, a set of standards on how to explore the Moon, which are said to be grounded in the 1967 Outer Space Treaty. NASA’s standards particularly concern the use of lunar resources and the idea of creating the so-called "safety zones" to prevent "harmful interference."

Meanwhile, Acting Associate Administrator for NASA's Office of International and Interagency Relations, Michael Gold, denied media reports of the United States' unwillingness to include Russia in a new international agreement on the Moon's exploration. Roscosmos said in response that joint lunar exploration projects could boost cooperation between Russia and the US.

Article source: TASS
Photo of the Moon is courtesy of © Yuri Smityuk/TASS