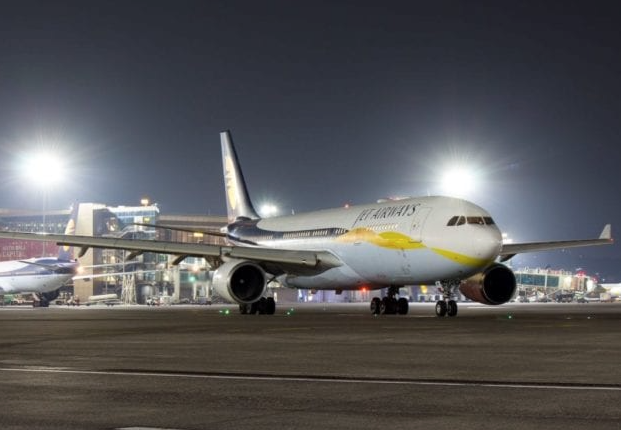 GAGAN is a satellite based augmentation system (SBAS) designed to allow aircraft to fly non-precision approaches without vertical guidance within Indian airspace. India’s ministry of civil aviation mandated GAGAN equipage by Jan. 1, 2019 in June 2016 and has now moved the deadline to June 30, 2020.

“All the aircraft being imported for registration on or after 30.06.2020 shall be required to be suitably equipped with GAGAN equipment,” the public notice published by the Director General of Civil Aviation (DGCA) said.

GAGAN works by augmenting and relaying data from GPS satellites with the help of two geostationary satellites, and 15 earth-based reference stations operating throughout the Indian flight information region.

The reference stations pick up signals from the satellites and relay them to GAGAN-enabled receivers on aircraft. The aircraft’s signal accuracy is then determined and any errors, such as those caused by electrical disturbances in the atmosphere, are corrected and sent to the satellites. The satellites then relay the corrected information back to the aircraft to provide better accuracy than can be achieved using GPS alone.

Jointly developed by Airports Authority of India (AAI), the Indian Space Research Organization and Raytheon, the system first went live in Indian airspace in July 2015. GAGAN works with other international SBAS systems such as the wide area augmentation system in the U.S. or Europe’s geostationary navigation overlay service.

DGCA has struggled to incentivize India’s airlines and smaller aircraft operators to equip with GAGAN avionics since then. For example, in December 2016, DGCA met with airlines and other stakeholders to discuss the low usage rate of GAGAN 18 months after its launch to warn them of consequences if usage did not increase. Those consequences never materialized.

The regulator has also witnessed presentations from airlines showing how expensive the upgrade would be for aircraft within their fleet. Cost has been the primary inhibitor preventing airlines from equipping with GAGAN receivers.

“We understand the GAGAN implementation has been deferred to June 30, 2020," a representative for IATA told Avionics International.

"We expect that individual airlines should have the freedom to assess whether to invest in SBAS based on their operational needs and if there is a business case to justify the investment," he said.

Many of India’s large and small commercial carriers will find the delay as a financial relief while dealing with surging jet fuel prices. Indigo, a low cost airline based in Haryana, India, reported a net loss of $89 million for its second quarter fiscal year 2019 in October. During that same period, India’s longest running private airline, Jet Airways, reported a net loss of $178 million.

State run Air India and Spice Jet also reported quarterly losses throughout 2018. All of the carriers note that their losses were primarily driven by rising jet fuel costs.

DGCA has not indicated that there will be any type of exemption policy implemented with the postponing of its GAGAN mandate.