When you are out of something in the International Space Station, you are really out of that item with no hope of replenishment until a supply load arrives— no quick trips to a grocery store. And so today, Northrop Grumman's Antares™rocket was launched carrying the largest resupply load aboard a Cygnus™spacecraft, the S.S. Roger Chaffee, and is scheduled to berth at the International Space Station on April 19. The announcement from Northrop Grumman is as follow: 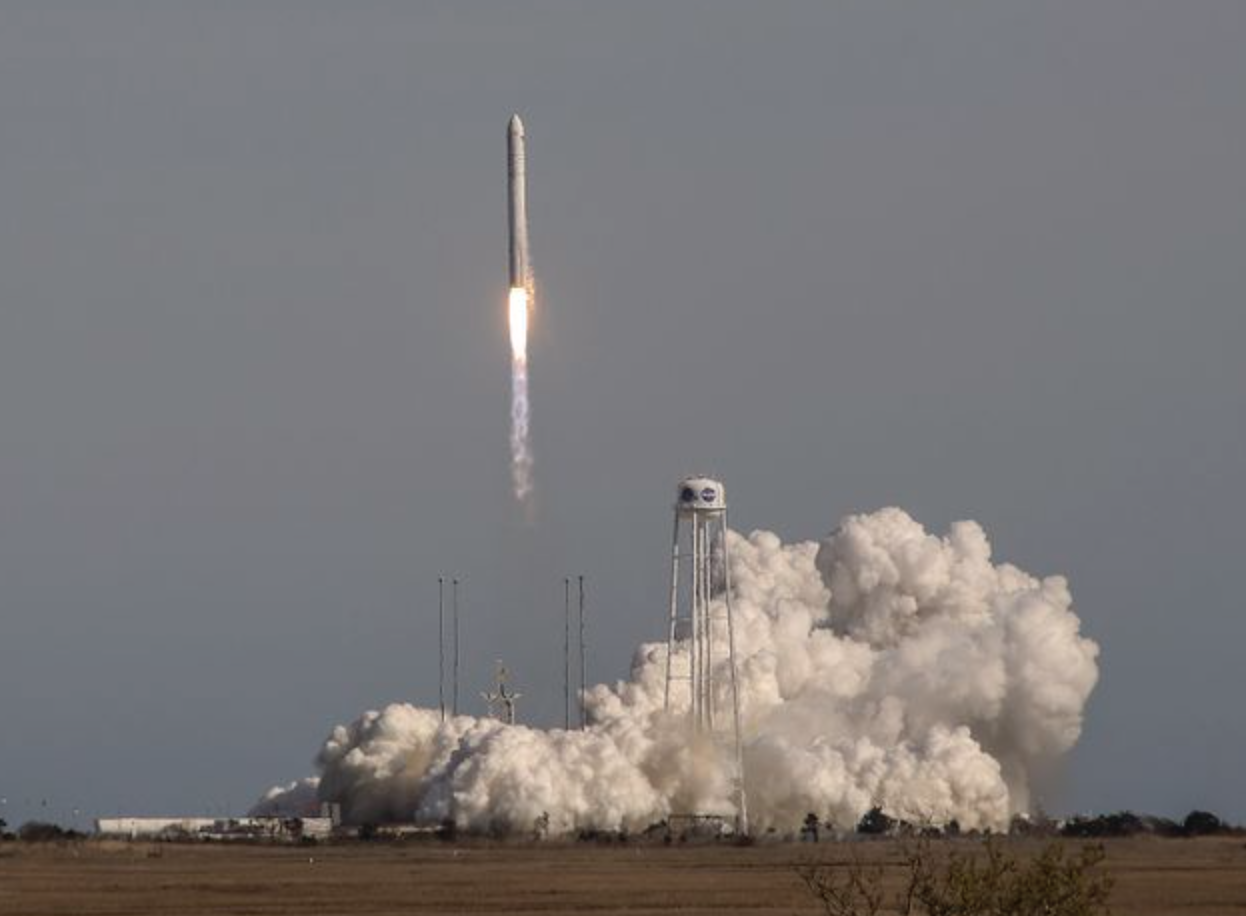 “This launch marks a new innovative capability for Antares and Cygnus, which enables a 24-hour late load of critical cargo,” said Scott Lehr, vice president and general manager, flight systems, Northrop Grumman. “We are proud to partner with NASA to provide more commercial capabilities supporting their missions. Congratulations to the entire team on an excellent launch.”

Following an approximate nine-minute ascent, the Cygnus spacecraft was successfully deployed into orbit. Northrop Grumman engineering teams confirmed reliable communications have been established and the vehicle’s solar arrays are fully deployed, providing the necessary electrical power to operate the spacecraft.

On this mission, the NG-11 spacecraft is named in honor of NASA astronaut, Roger Chaffee. Lt. Commander Chaffee, who was selected by NASA to fly on the first manned mission of the Apollo program in 1967, died in a tragic accident with fellow crewmates, Virgil “Gus” Grissom and Ed White II after a fire occurred in the space capsule during a simulation of the Apollo 1 launch. Unlike his crewmates, Chaffee had not yet traveled to space. As Cygnus represents Chaffee’s ride to space, its important role of delivering critical cargo to astronauts aboard the International Space Station also honors Chaffee’s dreams of human spaceflight. 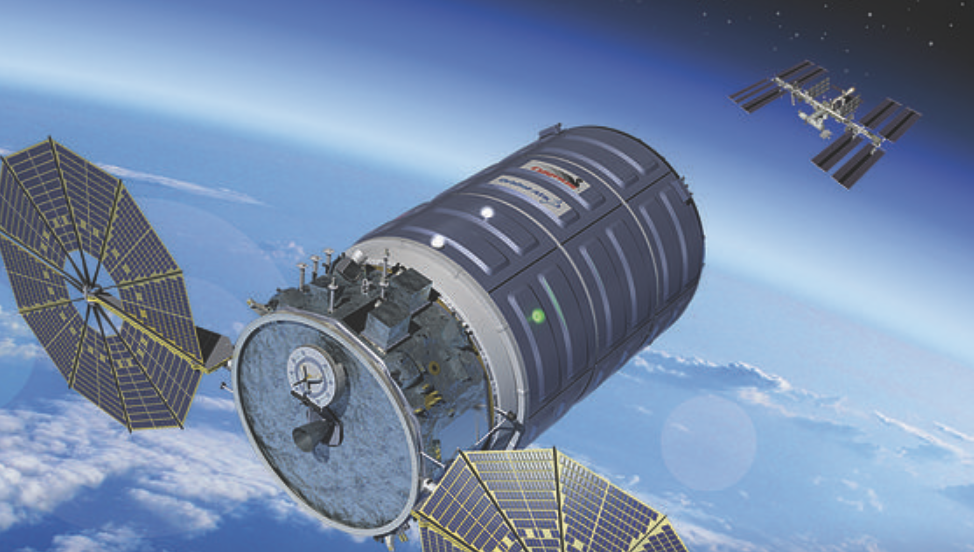 “As we approach the 50th anniversary of the Apollo moon landing, this is a timely tribute to name Cygnus after Roger Chaffee, a respected pioneer of the Apollo program,” said Frank DeMauro, vice president and general manager, space systems division, Northrop Grumman. “In the spirit of Chaffee’s role to advance the U.S. space program, we’re also proud to demonstrate a number of innovative capabilities for our Cygnus spacecraft during this mission, including our ability to load cargo close to launch and our planned long duration flight which will take place when Cygnus leaves the International Space Station. These advanced capabilities allow Cygnus to maximize its potential for both the Space Station and commercial partners.”

The S.S. Roger Chaffee is scheduled to be grappled by the crew aboard the International Space Station at approximately 5:30 a.m. EDT on April 19, 2019. The spacecraft will remain attached to the space station for about two months before departing with up to 7,700 pounds (approximately 3,500 kilograms) of disposal cargo. The removal of this disposable cargo is a crucial step in keeping the International Space Station operational.

Cygnus is also prepared to support the Slingshot Cubesat Deployer System, a flexible platform that can fly hosted payloads and CubeSats. This mission is the second flight for the Slingshot system which is scheduled to be installed onto the Cygnus spacecraft by NASA astronauts before the spacecraft departs the orbiting laboratory. An attached NanoRacks CubeSat deployer will also deploy three CubeSats after unberthing from the station. This is another example of Cygnus’ expanded capabilities beyond its core cargo delivery function.

During the second phase of its mission, the S.S. Roger Chaffee will deploy the hosted CubeSats before demonstrating the ability to remain in orbit for an extended duration independent of the Space Station. While Cygnus performs this free flight it will maintain an undisturbed microgravity environment which could host a number of experiments and technology demonstrations in the future. Once this demonstration is complete, Cygnus will perform a safe and destructive reentry into the Earth’s a™osphere over the Pacific Ocean.

Including NG-11, Northrop Grumman will have delivered approximately 66,000 pounds (30,000 kilograms) of cargo to the International Space Station under the CRS-1 contract. Beginning this fall, Northrop Grumman will carry out a minimum of six initial cargo missions under NASA’s CRS-2 contract. The commercial resupply partnership with NASA is enhancing a robust American commercial space industry, freeing NASA to focus on developing the next-generation rocket and spacecraft that will enable humans to conduct deep space exploration missions.