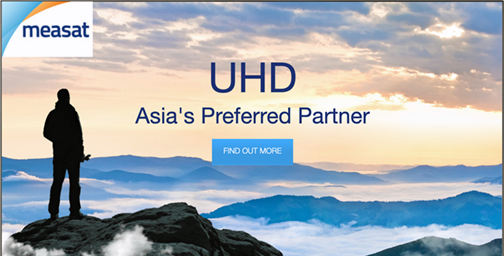 MEASAT Satellite Systems Sdn. Bhd., (MEASAT), in partnership with Globecast, has announced that BBC Studios, the commercial arm of the BBC, has renewed its agreement to distribute its BBC channels across Asia via the MEASAT-3 satellite. 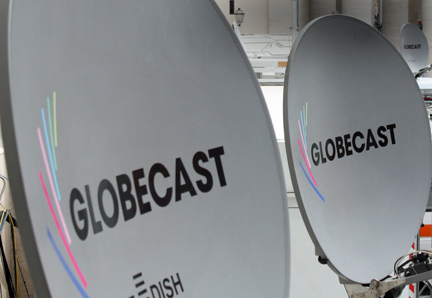 MEASAT-3 is collocated with the MEASAT-3a and MEASAT-3b satellites at Asia’s prime video hot slot of 91.5 degrees E. The three satellites form the region’s strongest video neighborhood, providing UHD, HD and SD channels across Asia, Australia, East Africa and Eastern Europe. The MEASAT fleet will be further strengthened with the addition of MEASAT-3d in 2021. 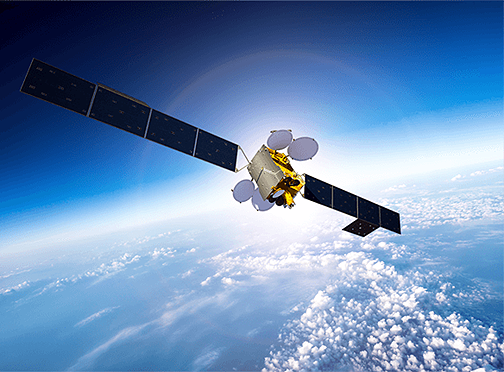 Artistic rendition of the MEASAT-3 satellite.

Yau Chyong Lim, COO, MEASAT, stated that the company is delighted to continue the partnership with Globecast, supporting BBC Studio’s channel distribution across Asia. This service extension with MEASAT and Globecast shows the strength of the firm's 91.5 degrees E video neighborhood for broadcasters.

Shakunt Malhotra, Managing Director, Globecast, said the company has a longstanding, productive partnership with MEASAT in Asia, delivering channels across the region and the firm is pleased that BBC Studios has chosen to renew their services with us.