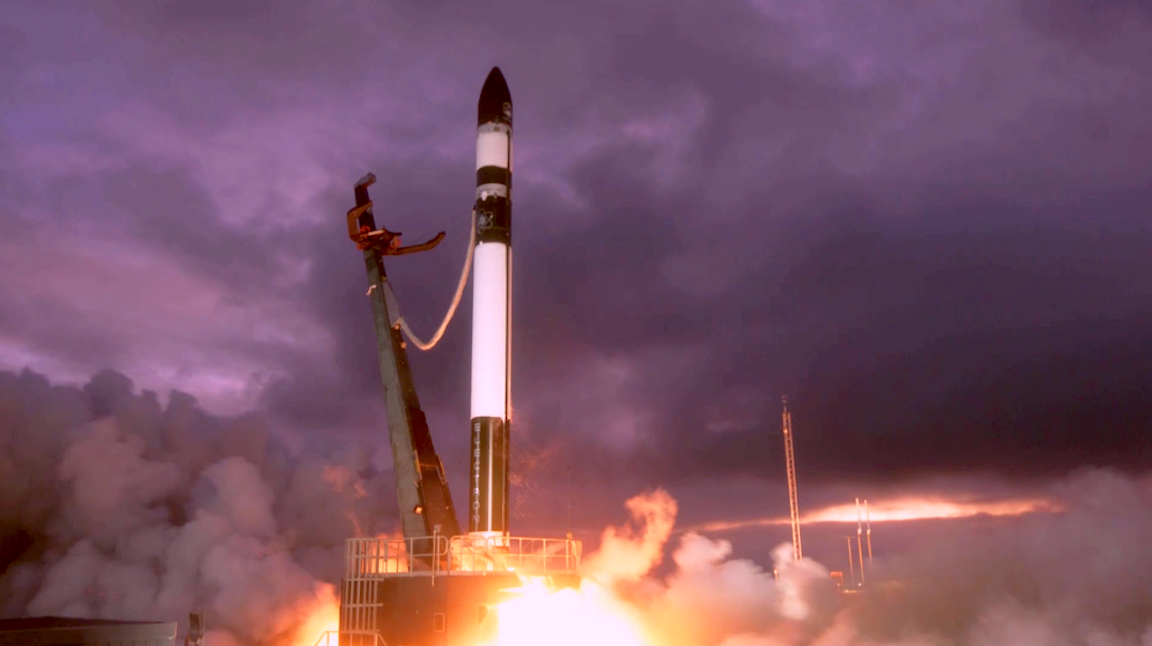 This launch is the first conducted by Rocket Lab since Covid-19 national restrictions were eased earlier this month, demonstrating the company’s rapid launch and responsive space capability for small satellite customers.

The satellites deployed as part of this rideshare mission include NASA’s ANDESITE (Ad-Hoc Network Demonstration for Extended Satellite-Based Inquiry and Other Team Endeavors) satellite created by students and professors at Boston University to study Earth’s magnetic field as part of NASA’s CubeSat Launch Initiative (CSLI); three payloads designed, built and operated by the NRO; and the M2 Pathfinder satellite, a collaboration between the UNSW Canberra Space and the Australian Government, to test communications architecture and other technologies.

This latest mission marks the second time NASA and the NRO have launched payloads on Electron, following dedicated missions for each organisation in 2018 and 2020 respectively. Rocket Lab founder and chief executive, Peter Beck, said the mission highlighted Electron’s continued ability to meet the needs of government missions, whether payloads required a dedicated mission or could fly as part of a rideshare.

“It was a privilege to once again provide access to space for the NRO and NASA, and to welcome UNSW Canberra Space to orbit for the first time,” he said. “Missions like this one are testament to the flexibility we offer small satellite operators through our ability to deploy multiple payloads to precise and individual orbits on the same launch. This collaborative mission was also a great demonstration of Rocket Lab’s capability in meeting the unique national security needs of the NRO, while on the same mission making space easy and accessible for educational payloads from NASA and UNSW Canberra. I’m also incredibly proud of the way our team has quickly adapted to working safely and efficiently to ensure our customers remain connected to space through the challenges posed by COVID-19.”

With Covid-19 restrictions now easing, Rocket Lab has also returned to full production of Electron launch vehicles and Photon satellites. Rocket Lab is now delivering a launch vehicle off the production line every 18 days to meet a busy launch manifest for the rest of the year. Final checks are being completed in the lead up to Rocket Lab’s first launch from its new U.S. launch site, Launch Complex 2 in Virginia — a dedicated mission in partnership with the Department of Defense’s Space Test Program and the Space and Missile Systems Center’s Small Launch and Targets Division. The mission is scheduled for Q3 2020. Details of Rocket Lab’s next launch from Launch Complex 1 will be announced shortly.