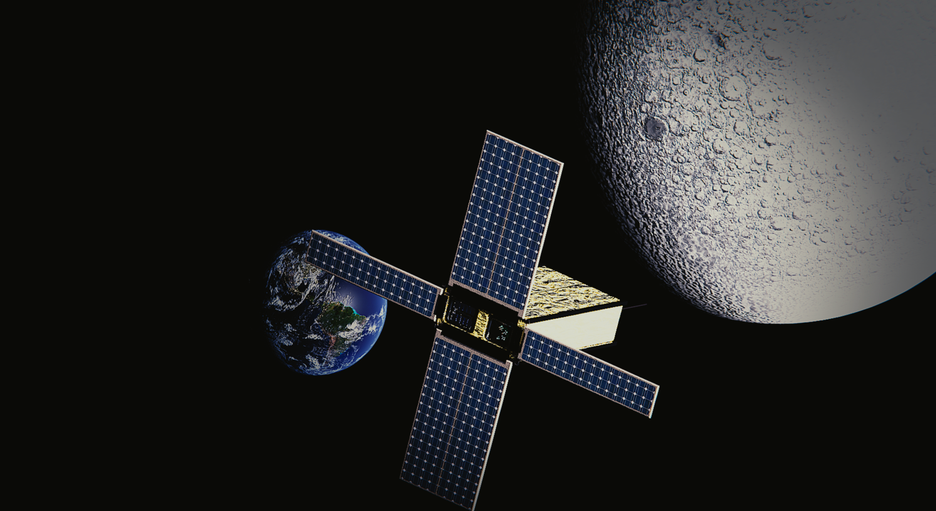 Another nation heard from with ambitions to head to the moon. This time Brazil joins in with plans to launch "the country's first mission to the moon which should take place no later than 2020" sending up a nanosatellite that will conduct scientific experiments. A group of scientists belonging to leading Brazilian institutions plans on collaborating with the private sector are collaborating to achieve this goal. The objective behind Garatéa-L, as the satellite is called, is to conduct research on life in outer space. The mission name comes from the Tupi-Guarani languages. "Garatéa" means "to search for life". The "L" was added to capture the lunar nature of the mission.â€‹

Traditional vehicles weigh over 3 tons, nanosatellites, which are also called cubesats, are far more compact and much cheaper, weighing less than 8 kilos. The mission will cost R$ 35 million (US$ 10.3 million), however, fundraising has not yet begun and is one of the mission's main obstacles.

The project brings together researchers from prominent Brazilian space institutions, such as

In the nation's 50 year space history there has been a desire to explore deep space, but financially the country has run into budgetary challenges.Thus, the team of researchers decided to seek for alternative forms of fundraising while also requesting funds from research development agencies.

Their goal is to collect private funds not only through sponsorships, but through royalties, rights of use and even possible patents regarding the knowledge they obtain as well.