Gen. Coburn has been helming VT Systems for 17 years since it was set up in 2001 to support the Group’s overseas expansion. Today, the U.S. is the Group’s single largest market outside of Singapore, with operating companies and major operations in 16 cities, contributing more than 20 percent  to Group revenue. 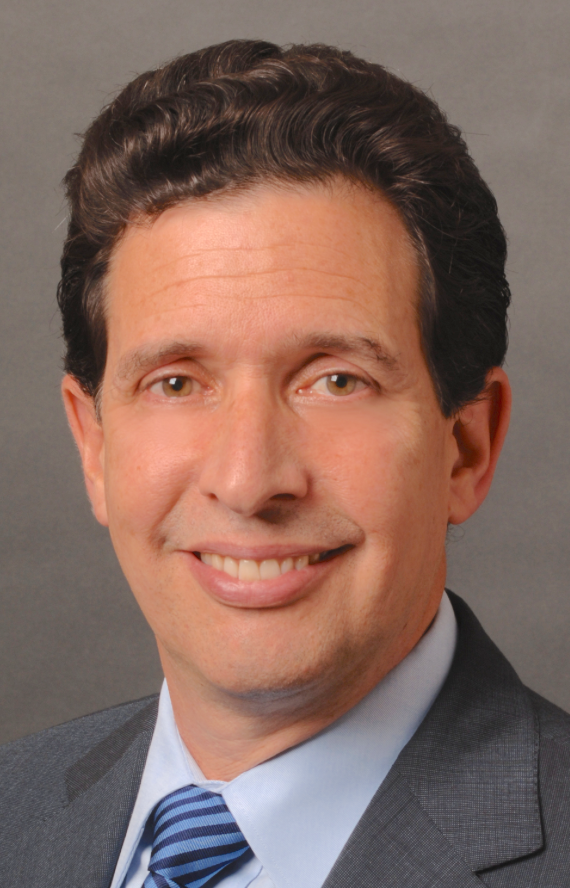 Vincent Chong, President and CEO of ST Engineering stated that John’s leadership has been pivotal in the growth of their U.S. businesses, evidenced by the scale and size of their U.S. presence today.  He is glad that the Group can continue to benefit from John's proven ability, domain expertise and network as he devotes more of his time to engaging closely with customers and government agencies in the U.S.  This is an excellent time for Tom to join the Group as they focus on growing their U.S. presence, particularly in the defense segment.  With his proven record of corporate leadership roles in taking international and domestic defence business to high levels, Tom is indeed a valuable addition to the Group’s leadership bench.

Gen. Coburn added that he is fortunate to have served and played a part in ST Engineering’s growth in the U.S.  With a list of renowned and leading businesses in the U.S., there is so much more potential for the Group to tap on.  The time is now right for him to hand over the leadership as ST Engineering embarks on its next phase of growth and opportunities, with the U.S. market playing a more critical role in driving the success of the Group.

Tom brings with him a wealth of experience in the defense industry, with 17 years in the private sector and 24 years in the public and military sector. Prior to joining VT Systems, he founded his consultancy firm based in Washington D.C. to provide senior advisory services for global aerospace and defense clients.  From 2002 to 2017, Tom was with Raytheon Company, where he held several executive management positions in business development and strategy as well as sales and marketing.

His last position was President, Raytheon International, Inc., where he oversaw the international sales and marketing efforts for more than 80 nations globally, and spearheaded market expansion into significant markets as well.  He also held various business development leadership roles, strategy and competitive capture positions, driving the top line and market development for a wide variety of defence and security programmes both within the U.S. and globally.

Tom holds a Master of Science in Systems Management from the University of Southern California and Bachelor of Science from the U.S. Naval Academy, Annapolis, Maryland.