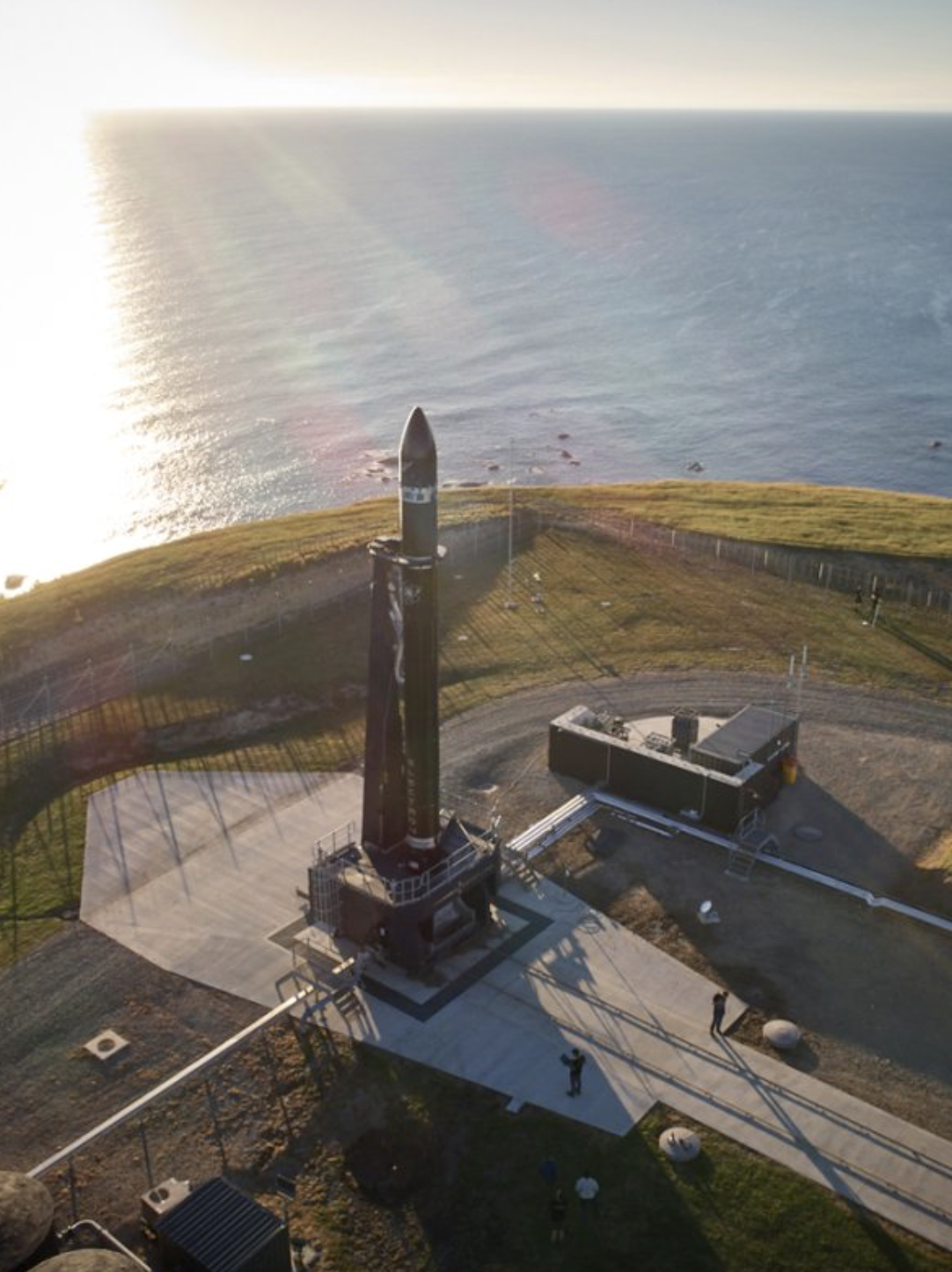 The new launch window is March 17 - 30, 2019, NZDT. The launch, originally scheduled for late February, has been moved to the second half of March because of the delay of the arrival of an experimental military satellite.

Rocket Lab operates the world’s only private commercial orbital launch site, located on the Mahia Peninsula, New Zealand. From this site they can launch Electron 120 times per year, reaching a wide range of orbital inclinations from 39 degrees to Sun-Synchronous.

The best way to watch a launch is via Rocket Lab’s live video stream. This stream offers the best views of launch and includes helpful commentary about the launch process. A live stream will be made available approximately 15 minutes prior to a launch attempt. The live stream is viewable on a launch day at www.rocketlabusa.com/live-stream and Rocket Lab's YouTube channel. Follow @RocketLab on Twitter