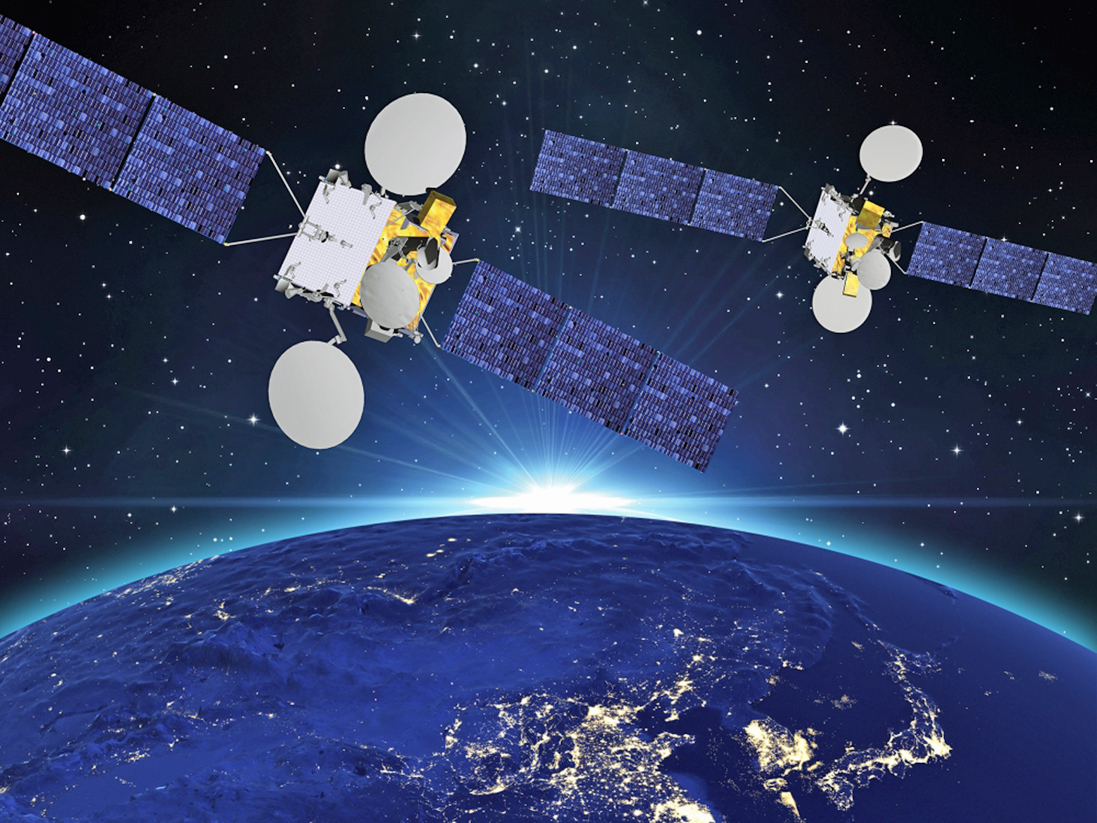 Artistic renditions of the KoreaSat 7 and 5A satellites.
Image courtesy of Thales Alenia Space.

As program prime contractor, Thales Alenia Space is in charge of the design, production, testing and On Ground Delivery (OGD) of the satellites and will also take charge of the launch campaigns, the launch and early operations phase (LEOP)  as well as in-orbit tests (IOT).

"I would like to express my warm thanks to KT Sat for choosing us to build these two new telecommunications satellites," said Jean-Loïc Galle, President and CEO of Thales Alenia Space. "KT Sat is a long-standing customer, for whom we already built the Koreasat-5 and Koreasat-6 satellites. Through this new contract, we are delighted to support the development of large-scale space programs in South Korea, and in Asia in general."

The Thales Alenia Space infosite is located at https://www.thalesgroup.com/en/worldwide/space

The KT Sat infosite may be accessed at http://www.ktsat.net/