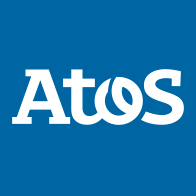 A new era of mass producing satellites was achieved when Atos supported OneWeb in the successful launch of six satellites on February 27th. Atos' contributions included providing all of the Assembly, Integration and Testing (AIT) equipment while achieving the world’s first mass-production of satellites.

Atos supports the OneWeb Constellation Program primed by Airbus OneWeb Satellites* that consists of the design, development and manufacturing and testing of more than 600 satellites which will provide affordable high-speed internet access across the globe.

The demand to produce several smallsats a day and bridge the digital divide by 2027 are what inspired the Airbus OneWeb Satellites' team to develop innovative designs and processes that could lower the costs with large volumes for high-performance space applications. Atos' integrated suite of electrical satellite testing solutions — Atos EGSE — enables satellites to be tested on the ground prior to launch to prevent or fix any issues and make sure all requirements are met, thus reducing the strategic and financial impact of a potential single faulty component. 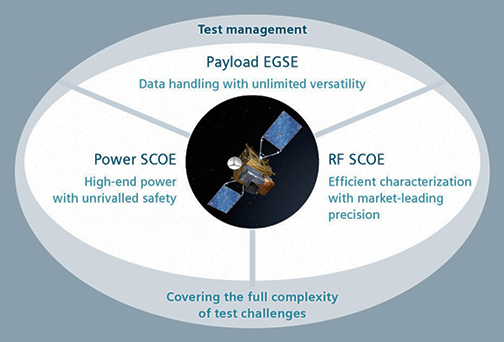 By optimizing Atos’ power supply product line — ProUSTuniverSAS — to an unprecedented level of integration and power density, this world's-first was made possible. UniverSAS substitutes many types of power test equipment and has a vast electrical parameter envelope, standardized to a single device.

As the space industry enters a new era of cost consciousness, improving the Total Cost of Ownership (TCO) — via a dense footprint, a simplified service and an increased availability — was at the forefront of the development effort. The result achieved by Atos  redefines the capability of spacecraft and satellite power testing systems.

Hans-Martin Steiner, Atos Space and Avionics CTO, offered congratulations to OneWeb for the successful launch and said the company is delighted to be part of the evolution of the leading edge technology of today. The Atos team has worked tremendously hard to overcome the challenges of delivering in a short timescale a large amount of EGSEs.