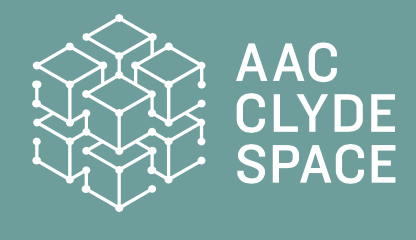 Exotrail, a French company that provides solutions for the smallsat market, have announced they have signed a contract with AAC Clyde Space, a European smallsat solutions specialist. Exotrail will equip them with cutting-edge propulsion solutions for their customers, global telecommunications leader Eutelsat, ELO 3 and ELO 4 spacecraft.

Exotrail will provide propulsion systems for the two 6U cubesats that will be manufactured and delivered to orbit by AAC Clyde Space. The Eutelsat mission is a precursor to a potential constellation called ELO (Eutelsat LEO for Objects). The contract is to be delivered before the end of the year, both satellites will be launched in 2021. 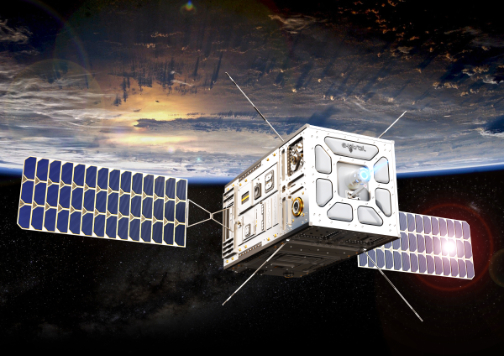 Artistic rendition of a smallsat powered by Exotrail's propulsion system. Image is courtesy of the company.

Exotrail started its propulsion system development with a flight demonstrator project that was designed, built, qualified and delivered in only 10 months. The launch of the flight system demonstrator, initially scheduled to fly in November of 2019 on board a PSLV, is now planned for March of 2020 (due to a launcher delay).

The resulting heritage acquired with this project, along with the expertise and innovation put forward in Exotrail’s product development, has allowed the company to secure their first customers. 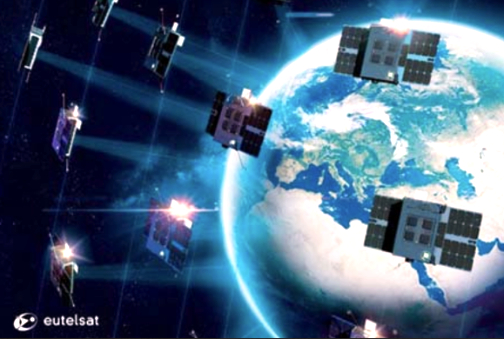 Artistic rendition of Eutelsat's ELO constellation on-orbit. Image is courtesy of the company.

According to the company, these customer contracts demonstrate that Exotrail’s strategy is paying off and that the company has moved quickly from vision to reality, a vision to provide a propulsion system as well as a set of software, hardware and services and to change the way satellites are launched and operated on orbit. This vision is now translating into revenue and success.

AAC Clyde Space CEO Luis Gomes said the company is looking forward to working with Exotrail. Their product is a perfect fit for both the firm's needs and the customer’s requirements. Their modular ExoMG™ product has a highly compact and flexible form factor with industry leading performance levels, in particular with respect to thrust levels.

David Henri, Co-founder and CEO of Exotrail, added that the firm is an established specialist in advanced smallsat missions and provides market-leading New Space solutions. Exotrail is delighted to be able to assist AAC Clyde Space for this mission with the ExoMG™ - smallsat. This underlines the relevance of the company's solutions for optimizing global constellations and the firm's expertise in this growing sector.