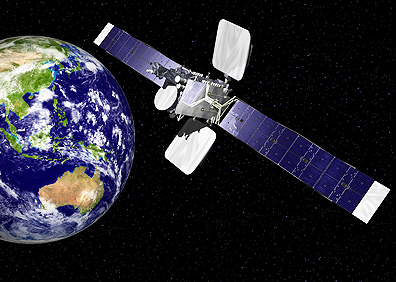 [SatNews] A delay of 24 hours has been announced...

Intelsat S.A. has announced that the launch of the Intelsat 18 spacecraft, aboard a Sea Launch AG-provided Land Launch Zenit-3SLB vehicle, has been delayed for 24 hours. Orbital Sciences Corporation, the manufacturer of the satellite, is currently evaluating an out-of-specification parameter on Intelsat 18. Launch provider Sea Launch has established a new estimated launch time of 5:00 p.m. EDT (22:00 GMT) on Wednesday, October 5th. The launch was originally set for 5:00 p.m. EDT on Tuesday, October 4th. The spacecraft is secure.