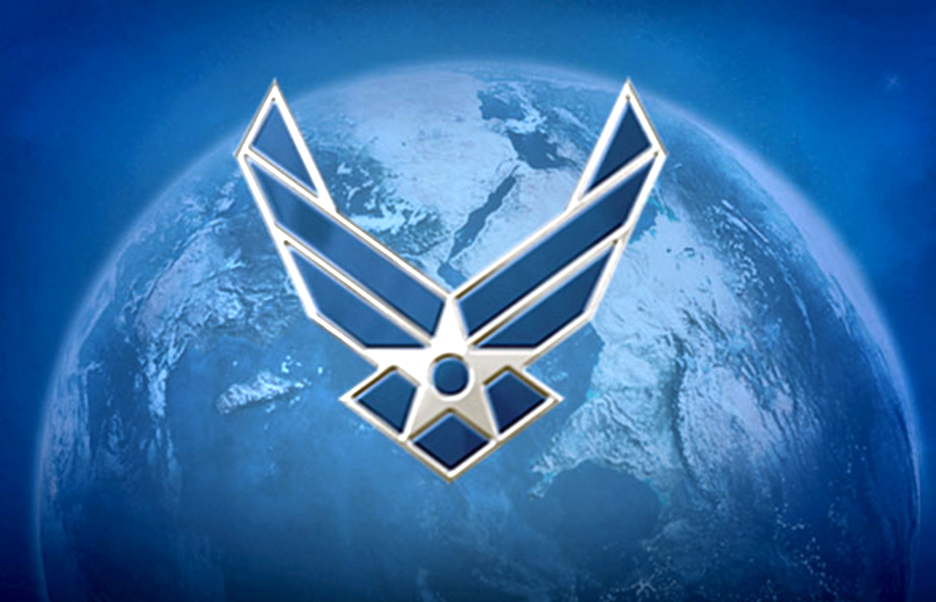 The NGG program is developing two infrared mission payloads in a competitive, parallel development effort to mitigate schedule risks for the first NGG satellite launch in 2025.

As the Space Force pushes for rapid delivery of the first NGG satellite for launch by 2025, this key milestone demonstrates the program is on track. Successfully completing the payload PDRs was especially important, as the payloads are the critical path for the first NGG satellite delivery.  The team plans to wrap up the system PDR campaign this fall and drive towards the system critical design review (CDR) in the fall of 2021.

Col. Dennis Bythewood, program executive officer for Space Development, said NGG is a critical piece of our missile warning architecture that will deliver a capable, resilient, and defensible missile warning system to counter determined adversaries. This milestone demonstrates SMC's ability to move with deliberate speed, while maintaining the technical and programmatic rigor needed to ensure success.”

Col. Dan Walter, the Next Generation OPIR Space Segment program manager, offered that these reviews demonstrated that the competing NGG mission payload contractors will provide the critical missile warning performance required for the nation to operate in a contested space environment. The two successful reviews were key milestones in demonstrating our readiness to move forward. Our next steps are the build and test of engineering design units, or EDUs, and procurement of critical flight hardware for the first Space Vehicle delivery in 2025. The mission payload EDUs will be critical enablers to demonstrate mission capabilities and exercise key integration activities that will burn down program risk before the space flight hardware is delivered. 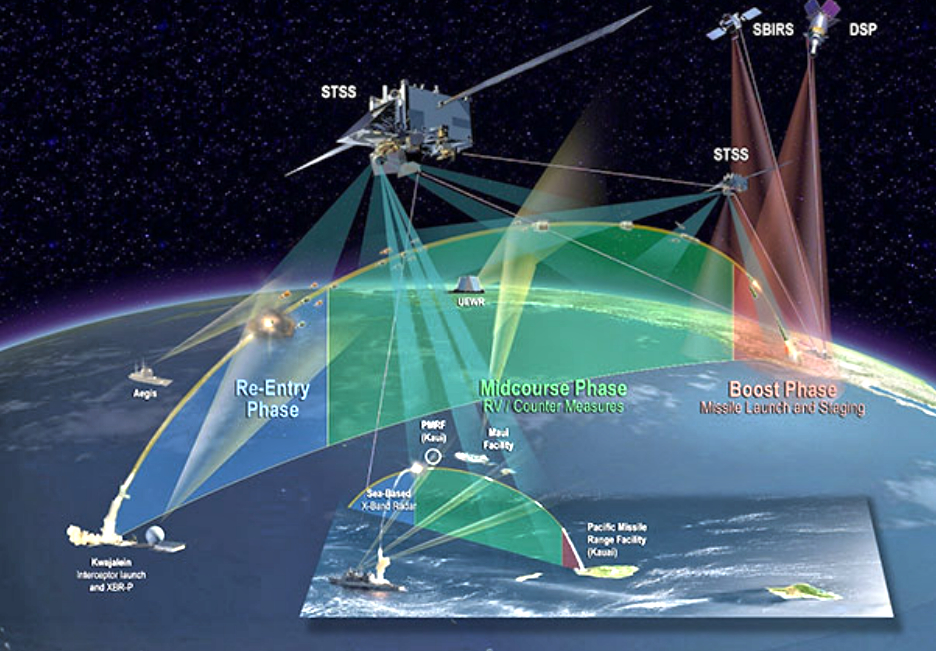