According to the new Space Report, published by the Space Foundation in conjunction with last week’s Space Symposium in Colorado Springs, 465 spacecraft were deployed in 2018 and of these, 36 percent were commercial, 29 percent were civil space missions and the remaining 25 percent were military missions. 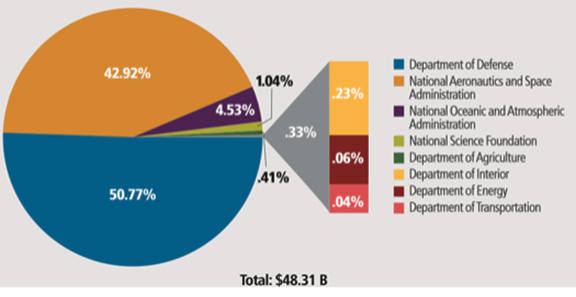 This in-depth report, which is now updated quarterly instead of annually, has sections on the Space Economy, Workforce, Space Infrastructure, as well as Products and Services.

The report is designed to improve understanding of the reach, impact and health of the space community and demonstrates how the economic and technical domain where government investments and expenditures previously dominated, has given rise to globally diverse, vibrant and technologically creative enterprises that are adept at creating new services, products and economic opportunities.

Some highlights of the findings include: 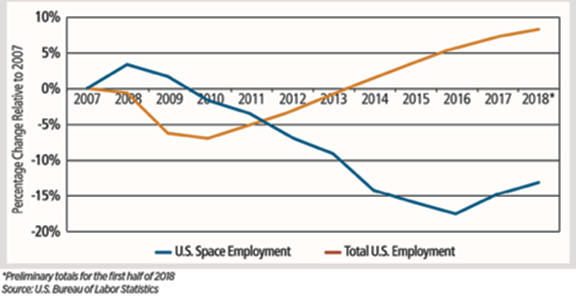 The now quarterly installments of The Space Report are designed to improve understanding of the reach, impact and health of the space community. The Space Report is available for purchase for $250 a quarter, or for $499 for all four quarters at https://www.thespacereport.org/pricing. The full PDF is also available to subscribers to The Space Report Online.

Founded in 1983, the Space Foundation is a 501(c)(3) nonprofit that aims to inspire, educate, connect, and advocate on behalf of the global space community, and is a leader in space awareness activities, educational programs, and major industry events, including the annual Space Symposium.