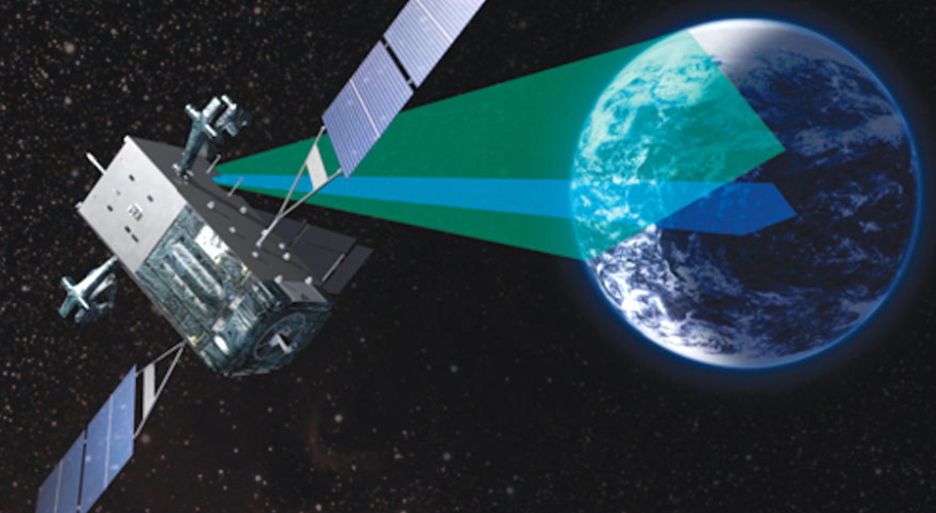 Wallis Laughrey, VP of Space Systems for RI&S, stated the early detection of launched missiles starts in space. Each layer, or orbit, provides a necessary and unique view of the Earth to initially detect and then track a missile. Passing the Preliminary Design Review (PDR) shows that the company's approach meets mission requirements, putting this ‘Go Fast’ program one step closer to launch.

Following PDR, RI&S is focusing on manufacturing hardware and building and testing critical components to reduce risk ahead of the competitive program’s Critical Design Review in 2021. The team is building an engineering development unit that will go through a number of tests to ensure it functions as planned. Tests include environmental testing to simulate space’s harsh environment, such as the thermal vacuum chamber, which tests a system under extreme temperature conditions.

Laughrey added that what sets Raytheon I&S  apart is the firm's deep technology bench. Being able to pull or modify critical technology, such as focal planes and electronics, from the company's other programs allows for the rapid development of new designs for any orbit.

Planned to succeed the Space Based Infrared System by providing improved, more resilient missile warning, Next Gen OPIR Block 0 was implemented by the Department of the Air Force as a “Go Fast” acquisition program.

Prime contractor Lockheed Martin Space competitively selected Raytheon to design a potential payload for the program just 45 days after the program was initiated. The first geostationary orbiting satellite is targeted for delivery in just 60 months.