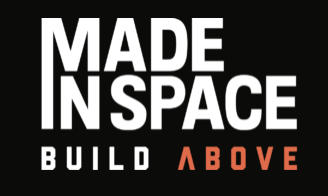 The Governor of Florida is enthusiastic about the upcoming corporate move of the company Made In Space, Inc. (MIS) to Jacksonville. This headquarters relocation is part of a multi-year expansion program that has generated over 50 new positions in Jacksonville since January 2019. 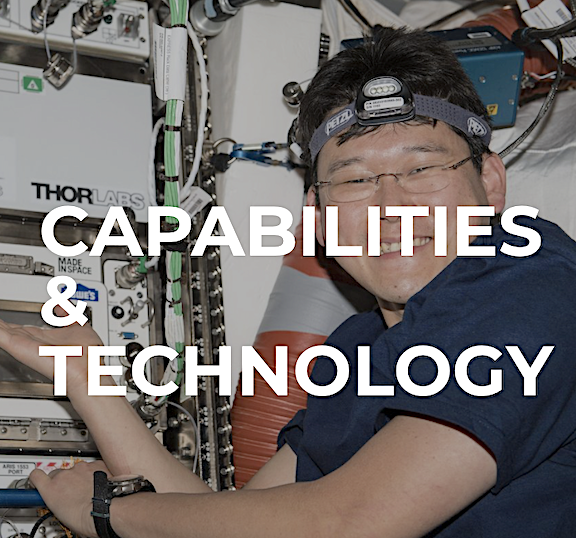 Governor DeSantis stated that as a global leader for in-space manufacturing and assembly, Made In Space has a proven track record of delivering innovative space technology demonstrations at an industry-leading pace. Made In Space’s move to Florida is more evidence of Florida’s success and growth in the aerospace industry. His administration remains committed to supporting that growth and ensuring they maintain an economic climate that allows companies like Made In Space to prosper.

Made In Space and Space Florida formed a unique partnership, which evolved into including a first-of-its-kind financing structure as Space Florida utilized space-bound hardware as security.

The Jacksonville headquarters will consolidate the administrative, engineering, operations, and production teams for the company’s major technology programs, including Archinaut One. MIS has also expanded its operational footprint to accommodate growth in Jacksonville with the new headquarters campus spanning nearly 20,000 square-feet.

MIS, which was founded in 2010 in Moffett Field, CA and expanded to Jacksonville in 2015. The headquarters relocation brings additional high-paying aerospace jobs to the Jacksonville area as the company customizes its operations to support the development of new technology and satellite missions. To date, the company has flown eight different missions to the International Space Station (ISS) and has several missions slated to launch to the ISS in 2020.

MIS plans to maintain a presence in Silicon Valley to support additional technology programs and strategic relationships with industry partners.

MIS President and CEO Andrew Rush stated that this is an exciting moment and relocating their headquarters to Jacksonville is a strategic step to position the company for long-term growth. By expanding their presence in Florida they can leverage a skilled aerospace workforce, large scale infrastructure to support their growth, and key strategic partners like Space Florida that will accelerate their momentum as they continue to develop world-class space technology.

Space Florida President and CEO Frank DiBello concluded that Made In Space, through its innovative in-space manufacturing segment and technology which improves life on Earth and in space, is forging the way toward a bright new future. They are pleased to have established a long-standing relationship with Made In Space and are proud to welcome the company to Jacksonville on Florida’s First Coast. Space Florida looks forward to Made In Space’s continued growth and success, expanding Florida’s thriving aerospace economic footprint.