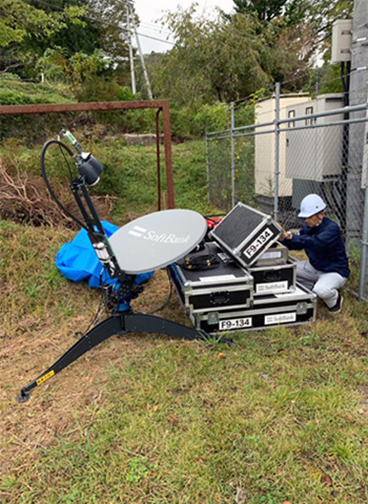 This was the first live deployment of the MP-100-MOT manpack system in a disaster scenario.

This antenna can be carried by one person into areas where it is difficult or impossible to transport equipment due to road blockage.

The Manpack is setup in less than 10 minutes, with no tools, auto-acquires satellite in under 1 minute, and provides Broadband Internet in locations where terrestrial networks were non-functional. 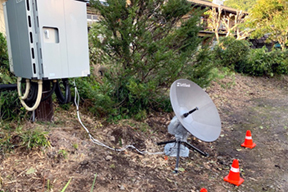