Spacecom (Tel Aviv Stock Exchange: SCC), operator of the AMOS satellite fleet, has named Mr. Dan Zajicek by the board of director’s as the company's new Chief Executive Officer — his appointment officially starts on April 1, 2020.

Mr. Itzik Shnaiberg, who has served as Acting CEO since January 1, 2020, will return to his Deputy CEO position at that time. The board of directors thanked Shnaiberg for filling the CEO position during the transition period. 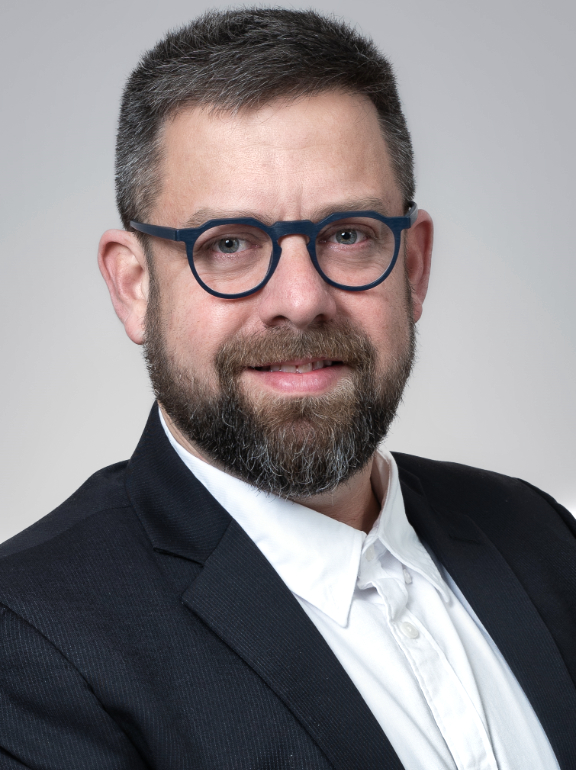 Holding an BA with Honors in Economics and Business Administration and an MBA from the Hebrew University in Jerusalem, Zajicek also served as Senior Deputy Director General of Israel’s Communications Ministry and in the National Budget Unit of Israel’s Finance Ministry. 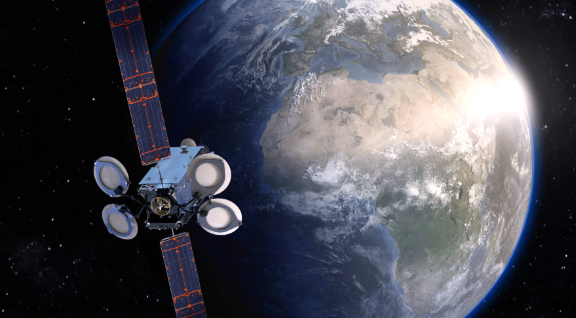 Mr. Zajicek commented that he is excited to join Spacecom. With four satellites serving communities in four different regions, and with three of those satellites servicing Africa, Spacecom is moving forward in meeting their long-term business goals. Spacecom has a bright future in this fast-moving business environment and he stated he will bring the firm's competitive advantages to the fore and keep the company advancing into growing markets.